Samsung could be planning a preemptive strike on Apple’s still unannounced but heavily leaked iPhone 6 with a new smartphone, dubbed the Galaxy Alpha. Samsung’s rumored, upcoming smartphone has been talked about for quite a while and has also been referred to as the Galaxy Prime and the Galaxy F.

According to the Korean media, the Galaxy Alpha will be announced on Wednesday but might not hit store shelves until September. The latest rumors suggest that it will feature Samsung’s own Exynos octa-core processor, 2GB of RAM and 32GB of in-built storage all running on Android 4.4 KitKat. 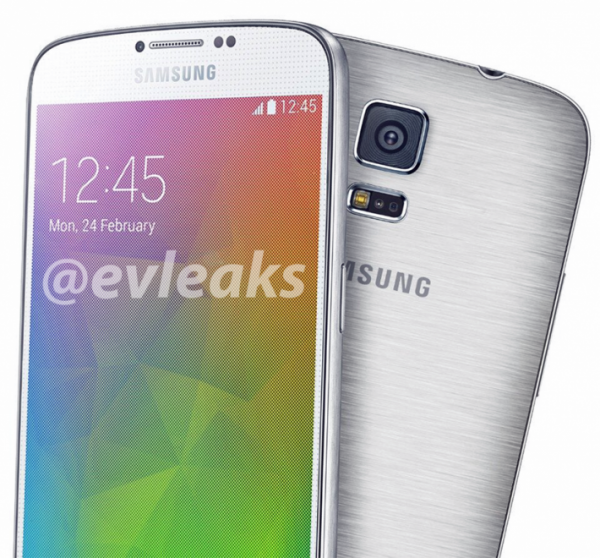 This is a leaked image from earlier this year, provided by the recently retired EVLeaks.

The launch of this new smartphone could help the company’s slowing sales as it was revealed that Samsung’s smartphone profits dropped by 25 per cent this quarter. However, despite the timing, it is unlikely that Samsung launching a smartphone next month will detract from Apple’s iPhone 6 launch.

KitGuru Says: There are so many conflicting rumors surrounding this device, making it impossible to really know what to expect. However, if Samsung were to release a device just before the iPhone 6 announcement due next month, then it would have to be a relatively high end device in order to compete. What do you guys think?