Typically, we expect Samsung to launch its flagship smartphone in February or March of any given year. The company will apparently be going a bit earlier than usual in 2021, with reports claiming that the Galaxy S21 will arrive in January.

According to sources speaking with both Android Authority and SamMobile, the Galaxy S21, Samsung's next flagship Android device, will launch next month on the 14th of January. This is expected to be the worldwide launch, so  we should start hearing official announcements from Samsung very soon. 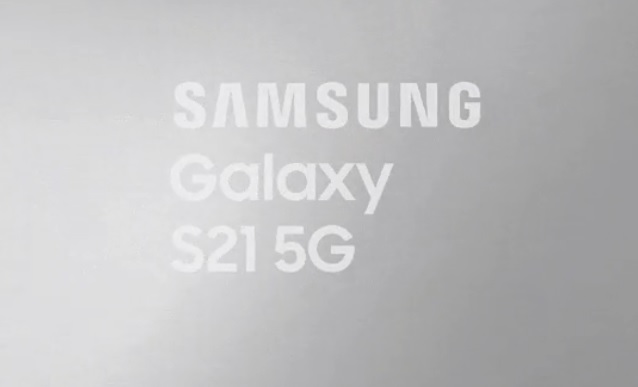 The Galaxy S21 series will include the standard S21, an S21 Plus and an S21 Ultra. Rumours indicate that we can expect to see the Samsung Exynos 2100 SoX under the hood, or the Qualcomm Snapdragon 888 depending on territory. Other specs will include a 108 megapixel main camera sensor, with two additional 10MP sensors, one of which will have 10x optical zoom.

We can expect to see 120Hz AMOLED displays, just like the Galaxy S20, in addition to the usual screen size options, ranging from 6.2 inches to 6.8 inches.

KitGuru Says: Are many of you due for a Smartphone upgrade soon? Will you be keeping an eye on the Samsung Galaxy S21?