While Twitch streams are a great way to bring fans of a particular game or streamer together to experience the joy of video games all as one, the platform has unfortunately suffered in the past from issues involving toxicity. As such, the live streaming platform has now announced new policies to help generate a more healthy environment, including banning the confederate flag.

As reported by esports consultant ‘Rod Breslau’, Twitch has introduced a number of new “hateful conduct and harassment” policies. These new policies include prohibiting “lewd or explicit comments about anyone’s sexuality or physical appearance” including public figures.

The confederate flag has also been banned by Twitch, “given its historic and symbolic association with slavery and white supremacist groups in the US.” 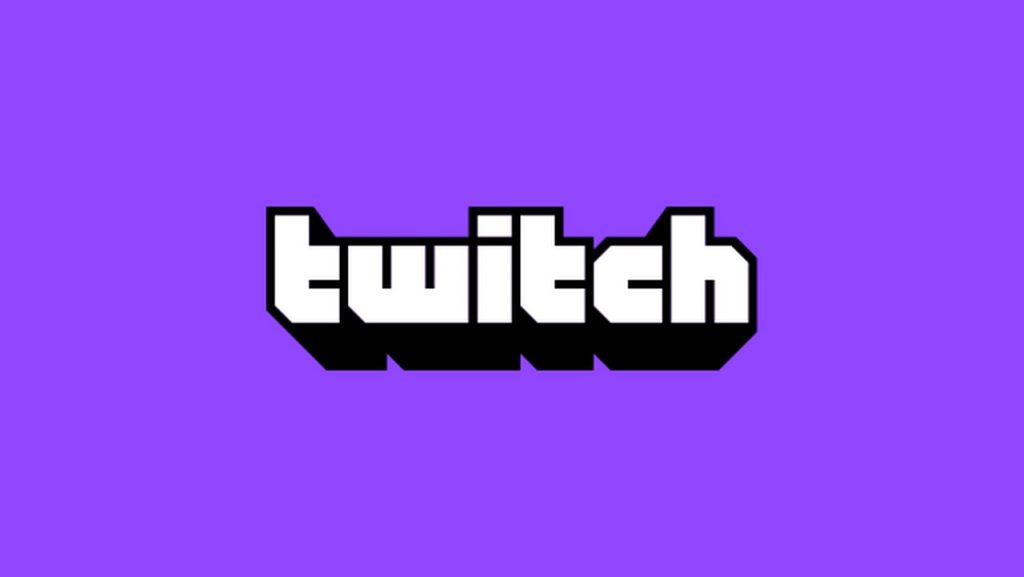 Other new policies include:

Twitch is by far the biggest platform for game streaming. With major public figures such as Alexandria Ocasio-Cortez using the platform, there is likely an even greater amount of attention being paid towards Twitch currently. It therefore makes sense that the platform would want to keep its reputation as clean as possible. It’ll be interesting to see how these new rules affect the platform in both the short and the long term.

KitGuru says: What do you think of these new rules? Will they benefit Twitch in the long run? What else should the platform do? Let us know down below.