Samsung Galaxy S6 may use new type of wireless charging

The Samsung Galaxy S6 is due out sometime over the next few months and may include new “magnetic resonance” wireless charging technology, making it the first consumer device to implement what could become the new standard.

This is all according to a new Korean report spotted by Patently Apple. If Samsung were to adopt this new technology, it could encourage other industry leaders to follow suit and push forward magnetic resonance. 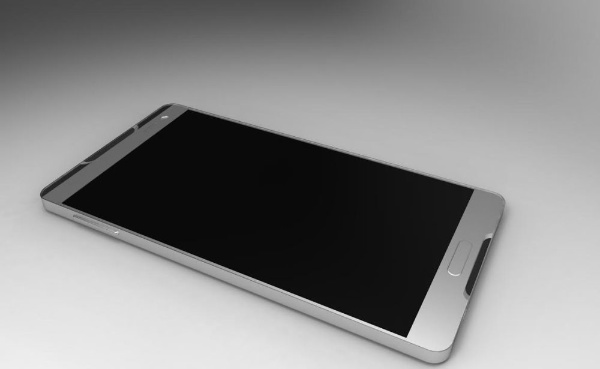 Aside from this, the Samsung Galaxy S6 is rumored to launch with some high end specifications, including a 64-bit Exynos chip or the Snapdragon 810. 4GB of RAM may also be found under the hood along with a 20 megapixel camera in the back.

The Samsung Galaxy S6 is expected to launch in March, almost one year after the S5. A re-designed version of Touch Wiz could be on the cards, which will help Samsung reinvigorate the Galaxy brand and help restore some of its former popularity.

KitGuru Says: Samsung needs to bring some innovation to the table this year if it wants to stop the Galaxy brand sales decline.