Samsung seems to be trying something new over in Japan with its latest batch of flagship devices. Neither the Galaxy S6 or the Galaxy S6 Edge will feature any Samsung branding on the device, on the back where you would normally expect to see the company name, it will instead say ‘Galaxy'.

The company is currently in the process of launching its new Galaxy flagships across the world, the phone is set to launch in Japan soon. However, the Samsung name won't appear on the front or back of the handsets in the country, instead just using the Galaxy name on the rear of the device. 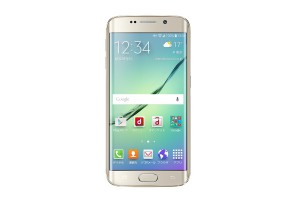 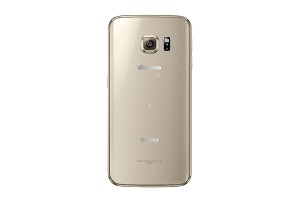 According to a Samsung spokesperson, the Galaxy brand is “well established in Japan”, so Samsung is opting to push that instead of its own name. Unfortunately, that isn't much of a real explanation, perhaps Samsung just felt like its devices would do better in Japan is its name was not directly tied to it.

There is still a brand name attached to the phone, so it doesn't particularly look any ‘cleaner' than the other versions of the Galaxy S6 that you will find in most other countries. On the front of the device, the carrier's name will be featured, so Japan customers will either be buying a “Docomo Galaxy” or an “au Galaxy”, according to Business Insider. The original report came from the Korea Herald.

KitGuru Says: Dropping its own name from its latest flagship device in Japan is a pretty interesting decision to make. Unfortunately, Samsung hasn't given a very satisfying explanation for the switch so all we can really do is speculate.