Star Wars Battlefront will be a multiplayer only game

Star Wars Battlefront finally has its first cinematic trailer and the first details about the game are officially available. Aside from the fact that the game will feature hero characters, including Darth Vader and Boba Fett, we now know that the game won't feature a dedicated single-player campaign mode.

DICE is in charge of bringing the Battlefront series back to life later this year and while a dedicated story mode won't be around, there will be some short co-op missions available to play with friends both online and offline. Split screen will also be available for local co-op, just like on the previous games in the series. 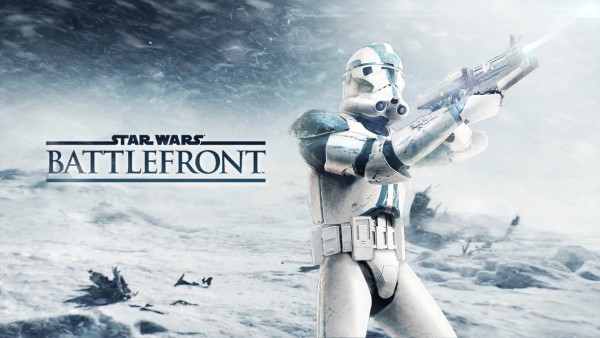 We are currently expecting to see more of Star Wars Battlefront at E3 this year as so far, we haven't seen any official gameplay. The game will release on the 17th of November for the PC, Xbox One and PS4. Those who subscribe to EA Access on the Xbox One will be able to play the game a little earlier.

KitGuru Says: Star Wars Battlefront is going to be one of the biggest game launches this year and given that it is a Star Wars game, it is likely going to sell quite well. However, games like Titanfall have tried to take the multiplayer only approach and have not succeeded. Do you guys DICE has made the right call by making Battlefront a multiplayer title? Would you like to see a dedicated campaign?