Over the last year, there has been a lot of talk surrounding the future of smartphone fingerprint scanners and the idea of embedding them into displays. For a while, it looked like both Samsung and Apple were working on this technology, but as we saw with the iPhone X, that is no longer the case for Apple. Now it looks like Samsung may have also moved away from developing in-screen fingerprint scanners.

According to a research note from KGI analyst, Ming-Chi Kuo, Samsung was at one point looking to debut an in-screen fingerprint scanner with the Galaxy Note 9 later this year. However, due to issues with reliability and power consumption, this is no longer the case. 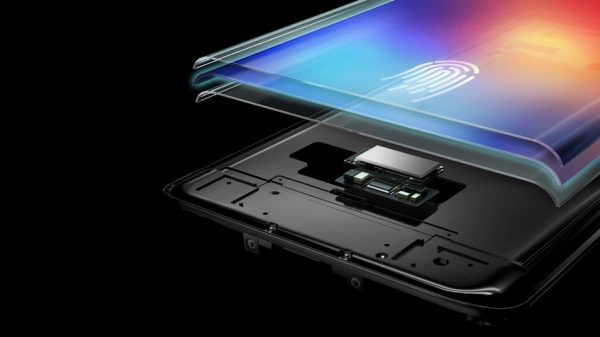 If this report is accurate, then that would mean that Vivo will continue to be the only smartphone maker on the market to offer an in-screen fingerprint sensor. Apple is seemingly transitioning from Touch ID to Face ID with its new 2018 iPhone launches, and Samsung is delaying its own version due to various complications.

Perhaps we'll see other major smartphone makers attempt to utilise this technology, but for the time being, it looks like only one phone maker has managed to successfully bring it to the market.

KitGuru Says: As a long-time user of Touch ID on the iPhone 5s, 6s and now iPhone 8, I'm all for more companies transitioning to fingerprint scanners. However, as home buttons start to phase out and bigger screens become more common, there needs to be a reliable way to put one within displays. Hopefully eventually, more companies catch on. For now, it looks like Samsung won't be debuting this feature in 2018, but perhaps 2019 will have more positive news in that direction.