PUBG Corp’s latest attempt at quelling cheaters has caused quite the stir, with its initial testing having caused legitimate players to receive a temporary ban. This issue was quickly ironed out, however more cropped up over the weekend as many players began reporting a series of crashing and stuttering. Ultimately, the developer has now double backed on itself, rolling back to a previous update for the time being.

The anti-cheat update hit the live servers on Friday, with one arm of PUBG’s official Twitter boasting the good news that it has been fairly effective in blocking cheats. Unfortunately, the technology wasn’t quite as refined as the developer had hoped, with many reports cropping up about users experiencing difficulty running the game. 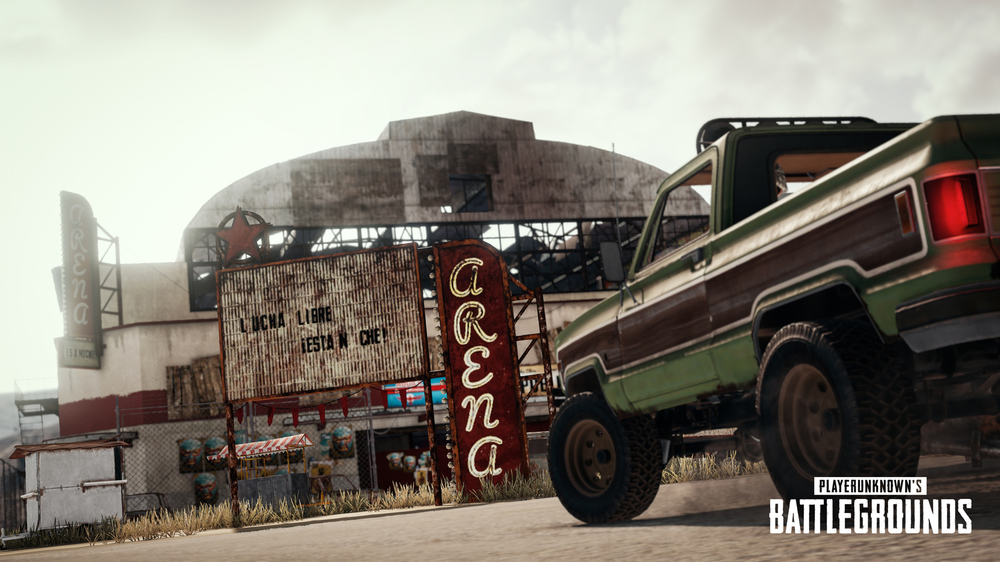 Although the update remained live throughout the weekend, the problem was spotted promptly as the team began to figure out what was causing the problems. PUBG Corp has determined that the main cause of the issue is the anti-cheat software clashing with other programs, causing strange interactions.

“Some of us in the office have experienced the same problems ourselves, and after some troubleshooting we’ve determined that various programs are interfering with our anti-cheat solution, and that there’s a lot of tweaking we need to do on our end to fix that,” explains the lead community manager on Reddit.

It was explained that a Text Expansion app was the cause of the problem in the office, with reports of anti-virus software also threatening the stability of the game and even recording software such as OBS.

PC players, despite its effectiveness in blocking cheats, we have decided to roll back our latest live server update.

We will continue to resolve some compatibility issues caused by it. There will be a small patch to download. We apologize for the inconvenience.

While closing these programs did solve the issue for the few that could determine what program was causing the problem, the issue was widespread enough for PUBG Corp to pull the patch completely and revert back to its previous state.

The developers are now hard at work trying to fix these issues to get the patch back out there, believing it to be one of the better solutions to PUBG’s rampant hacker problem. No time frame has been given, but it’s likely to be back in full force soon.

KitGuru Says: At the very least, if what PUBG Corp is saying about the anti-cheat’s effectiveness is true, then it’s certainly something to look forward to. Did you experience issues throughout this weekend? Did you notice less cheaters?

Previous Nvidia’s GeForce Partner Program is causing a stir, but it won’t stop board partners from selling AMD GPUs
Next Samsung reportedly no longer planning an in-screen fingerprint scanner for Galaxy Note 9