Over the last few years, companies like LG and Samsung have been experimenting with new display technologies. One of the most exciting so far has been foldable and rollable OLED displays but now, it looks like Samsung is taking things a step forward and developing ‘stretchable' screens.

According to reports in South Korea, Samsung is set to reveal its first ‘stretchable' OLED display today, giving us a further glimpse at the potential future of smart devices. This display will apparently maintain a high resolution even while being flexed around, with enough wiggle room to stretch as much as 12mm in any direction. 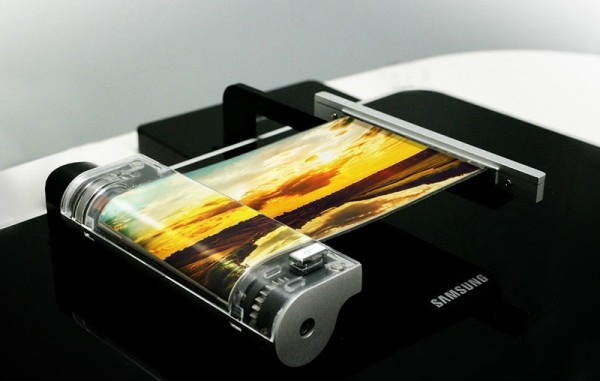 Samsung is reportedly going to show off tablet-sized 9.1-inch versions of the display soon, with plans for wearables, phones, cars and IoT connected devices. This new technology is still in the early stages of research and development though, so don't expect it to pop up in consumer devices anytime soon.

Aside from that, Samsung has also been experimenting with rollable and foldable displays in recent years. This particular display technology is expected to debut quite soon as a feature of the ‘Galaxy X', which is otherwise known as Project Valley.

KitGuru Says: At this point, most smartphones are beginning to look the same, so we need some new display technology to help shake things up a bit.