Samsung's Galaxy S6 is expected to be announced in just a few weeks time and now the Korean device maker is beginning to tease its latest flagship device, promising to deliver nothing less than “the future of cameras”, in a new blog post.

In a post from Samsung's camera Research and Development chief, DongHoon Jang, the company is promising quite the upgrade for its next flagship camera. In the post he said the new camera “will be intelligent and do all the thinking for users, allowing them to take amazing pictures under any conditions, without having to worry about anything more than just pressing the shutter button”. 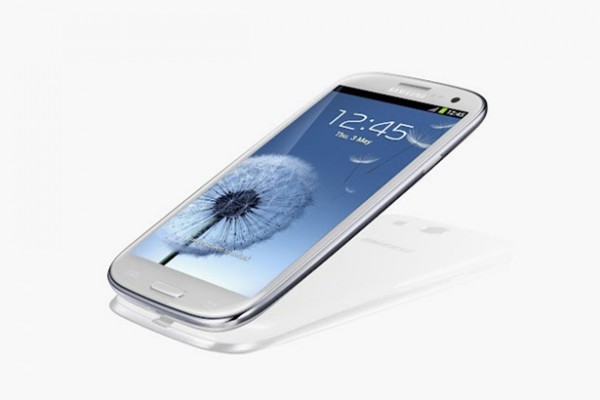 Cameras have been a strong point for Samsung over the years, the company also sees front facing cameras as more important than ever before thanks to the rise of selfies. Samsung is also promising simplicity when it comes to its camera app.

However, the post also puts emphasis on camera megapixel count, which is a little disappointing. The iPhone has proven many times that you don't necessarily need more than 8MP to take decent images, while Samsung has continuously upped its megapixel count over the last few generations.

The latest Samsung flagship is expected to be revealed at the Mobile World Congress on the 1st of March.

KitGuru Says: Many mobile enthusiasts are eager to find out what Samsung has in store for us this year. This is going to be an important year for the company and the Galaxy S6 presents a chance to re-capture the mobile market and bounce back from brand fatigue.

Source: Samsung Tomorrow
Via: The Verge

Previous EE to boost 4G speeds to 60Mbps for 90% of UK by 2017
Next Swatter arrested, faces five year prison sentence