Samsung Unpacked is still a month away, but it looks like the company’s planned reveals have already leaked. Not only is Samsung set to reveal two new Galaxy foldable phones, but we’ll also see a new Samsung Galaxy FE device, new smartwatches and more.

In a series of tweets this week, renowned mobile industry leaker, Evan Blass, shared images of several upcoming Samsung devices. The first two are Galaxy foldable smartphones, so the Galaxy Z Flip 3 and the Galaxy Fold 3, both of which have had detailed leaks recently. The new Galaxy Fold will be available in three colours – black, green and white. Meanwhile, the new Galaxy Flip will be available in four colours – black, gold, green and purple. 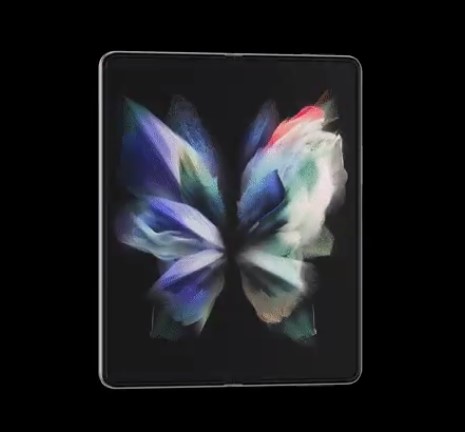 There is a third Samsung smartphone set to be revealed, the Galaxy S21 FE, which will be a cheaper, mid-ranged version of the original Galaxy S21, just as we saw with the Galaxy S20 FE.

Finally, it looks like Samsung will also be announcing the Galaxy Watch 4 and the Galaxy Watch Active 4, as well as new Galaxy Buds. While Samsung has not announced a date for its next Unpacked event, it is widely expected to take place on the 11th of August.

KitGuru Says: Samsung has quite a lot to announce for the second half of the year. What do you all think of the leaked products so far?