Samsung has been demoing its flexible screen technology for a while now but it looks like the company may finally be gearing up to a flexible smartphone release some time in 2017. We have previously heard rumours that the first flexible smartphone from Samsung will arrive next year but now more sources have come out to corroborate that story, with a reveal tipped to happen at MWC.

People ‘familiar with the matter' spoke with Bloomberg recently, saying that Samsung will actually launch two flexible smartphones at the Mobile World Congress in February 2017. Both smartphones fall under the ‘Project Valley' name internally. 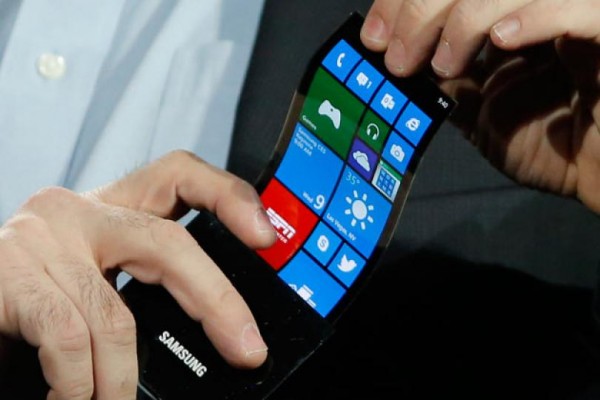 Both smartphones will offer OLED screens that can bend. Neither device will be launching under the usual Galaxy S brand though, instead Samsung will apparently be starting fresh with a new name.

Unfortunately, not much else is known at this time and so far, Samsung hasn't commented publicly about these rumours, which is likely just down to company policy, as is the case with plenty of other corporations. In the meantime though, Samsung will be coming out with another Galaxy Note device this year, which could launch as soon as July and be named the ‘Galaxy Note 7', skipping the Note 6 entirely in order to be consistent with the Galaxy S range.

KitGuru Says: There hasn't been a ton of truly exciting things releasing in the mobile space over the last couple of years. However, next year that could change dramatically if bendable, flexible smartphones hit the market, alongside modular smartphones like Project Ara.

Previous Skyrim Remaster, Prey 2 and more rumoured for Bethesda E3
Next There is a Battlefield Beta phishing scam doing the rounds