E3 is going to be kicking off in just a week but it looks like we are already getting some idea of what to expect in terms of announcements at the conference. Today, reports began circulating, saying that Bethesda is set to announce a Skyrim Remaster, Prey 2, a new Wolfenstein game and even a sequel to The Evil Within.

The Skyrim Remaster is something that has been brought up before, as Bethesda experimented with an Xbox One port in the lead up to Fallout 4's development and the new engine. This time, the rumours come from two apparent ‘industry insiders' posting on NeoGAF, who confirmed that a remaster was on the way, though we don't know exactly how much will have changed. 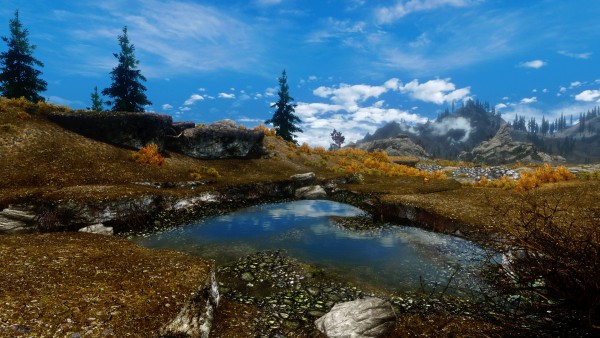 On the other side of things, we previously heard about the possibility of a Wolfenstein: The New Order sequel when a key voice actor mentioned working on one before later retracting it. The Evil Within 2 hasn't been talked about much but Eurogamer threw it out there as a possibility.

Prey 2 is something that has popped up once again quite recently as the domain for the official website was updated last month. Back in 2014, Kotaku also managed to get hold of some internal emails about the game, which is apparently now being made at Arkane Studios, the same developer behind Dishonoured.

KitGuru Says: If these rumours prove true, then Bethesda will be focusing primarily on promoting other studios, rather than a new title of its own. What do you think of the current rumoured list of Bethesda E3 announcements?