The Samsung Galaxy Note 7 may have ended in disaster but that isn't slowing down the company's plans for its 2017 flagship smartphones. Not only did we learn this week that the Note brand would return next year with the Galaxy Note 8, but a leak this week has also given us an early indication of what could be the specifications for the Galaxy S8.

Samsung's next Galaxy S flagship should release around late February/early March next year if the company sticks to a similar release schedule in 2017 and according to Chinese sources, the phone should be quite powerful. 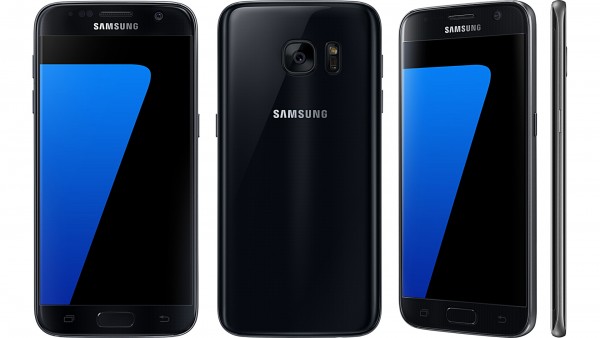 Over on Chinese site, Weibo, this week, some chatter surrounding the Galaxy S8 was discovered. According to reports, the S8 may end up featuring Qualcomm's upcoming Snapdragon 830 chip, which will be built on the 10nm process. The interesting thing about this, is that Samsung is actually manufacturing this processor for Qualcomm, so it could make a good candidate. That said, Samsung may end up using another one of its own Exynos chips in some territories.

Other rumoured specifications include a 5.5-inch Super AMOLED display running at 2560×1440. The future flagship could also pack in 6GB of RAM, which would help greatly with multitasking. Aside from that, The Galaxy S8 should be officially unveiled at MWC in February next year.

KitGuru Says: Obviously, it is still quite early to be talking about the Samsung Galaxy S8 given that we won't be seeing the device until February 2017 at the earliest. However, this wouldn't be the first time key details have leaked out well ahead of time when it comes to a big smartphone release. Are any of you guys running a Samsung smartphone right now? Will you be upgrading next year at all?