BlackBerry has been on a downward spiral over the last few years, barely managing to cling on to a percentage of the smartphone market. However, now the OS isn't just contending with Android, iOS and Windows Phone, as Tizen OS has also over taken it in terms of market share. Samsung owns the Tizen operating system and it recently began pushing it a bit more with smartphones.

This is all according to a new report from Strategy Analytics, which shows that Microsoft, BlackBerry and Firefox have lost a bit of market share to the likes of iOS and Android. 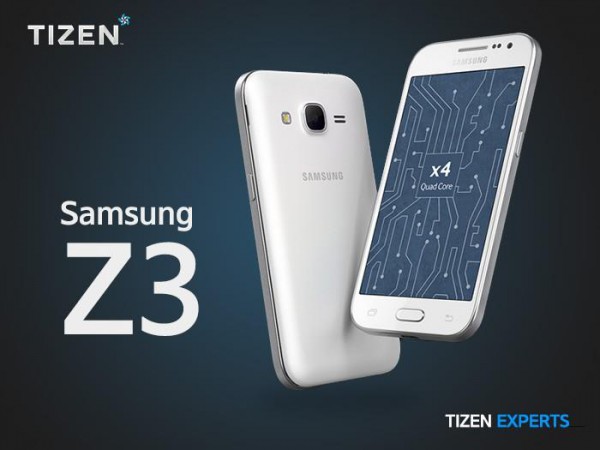 While this isn't great news for BlackBerry, it is worth keeping in mind that the Canadian phone maker recently announced its new smartphone, the BlackBerry Priv, which steps away from the company's own operating system in favour of Android. Right now nobody knows how well the device will do but it seems that BlackBerry is switching sides in an effort to become relevant again to a wider customer base.

KitGuru Says: Samsung has only launched a few Tizen OS devices so far but it seems that the company was still able to steal BlackBerry's spot in the popularity chain. Did any of you ever own a BlackBerry?