The Fallout Pip-Boy app is out now

Fallout 4 isn't arriving for a few more days but that hasn't stopped Bethesda from releasing its Pip-Boy companion app to the public on Android and iOS. The studio has also put out the final ‘launch' trailer for Fallout 4 slightly ahead of time, reminding us that we do in-fact still have five more days to wait. The Pip-Boy app is designed predominantly for those that bought the Pip-Boy collector's edition of the game for ultimate immersion.

Since Fallout 4 still isn't out for a few more days away, the app has limited functionality, though it gives you a good look at the map, the inventory system and a retro style mini-game called Atomic Command. 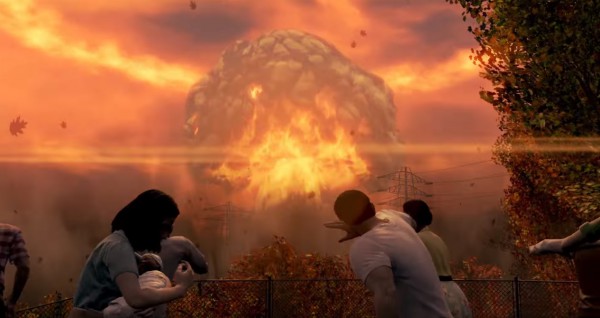 Aside from that, you can also check out the Fallout 4 launch trailer, which gives us a few more clues to the story and another look at the wasteland version of Boston.

KitGuru Says: Fallout 4 is still five days away, though we have seen plenty of gameplay leaks come out over the last week. We even had a round of screenshots from the PC version of the game. Have any of you pre-ordered Fallout 4 or are you waiting to see what people think first?