Sony has made some excellent phones over the years but still, over time, the company’s place in the smartphone market has slipped. Unfortunately, now it is having a larger effect on Sony’s bottom line and as a result, the company is throwing in the towel when it comes to its ‘premium standard’ smartphone range and will be refocusing its efforts going forward.

Sony confirmed the move over on the Xperia Blog, noting that devices like the Xperia X and Xperia X Compact have been failing to meet sales targets. In some countries, the situation got pretty bad, with volume shipments falling down to a measly 31 percent. 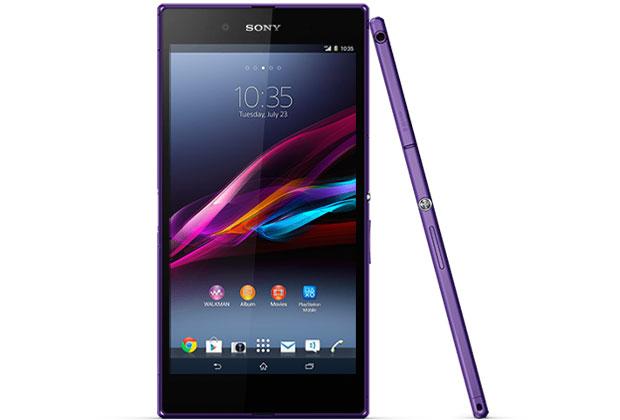 With the ‘premium standard’ philosophy, Sony was hoping to sell a mid-range smartphone with flagship level specifications- similarly to OnePlus with the original OnePlus One. This strategy didn’t pan out, so Sony will be going back to the tried and true method of separating flagships from the mid-range. In fact, Sony’s next proper flagship, the Xperia XZ Premium, may just be around the corner, with a Snapdragon 835 processor and 4K display.

KitGuru Says: While Sony might be changing its strategy, it isn’t bowing out of the smartphone market entirely. Do any of you still use a Sony smartphone at all? Are they a company that you factor in to your buying decision?