Tesco Mobile has announced today that the company won’t be charging its customers a premium for using the 4G network, which is based of off O2’s infrastructure. Tesco used to charge customers £2.50 premium but decided to drop the charge in order to compete with the network, Three, which will also be offering its customers 4G data at no extra cost when it begins to roll out its 4G service.

To get 4G, all you need to do is top up with a £7.50 SIM-only deal which will instantly give you 500MB of 4G/3G data, 5000 texts and 250 minutes, which isn’t bad for £7.50 although if you’re looking at upgrading to 4G, you might want to find a deal with more data. As previously mentioned, Tesco’s mobile network runs on the O2 infrastructure but since O2’s 4G network is so new, it doesn’t reach very far. At the moment you can get 4G in 13 major cities including: Edinburgh, Newcastle, London, Manchester and Birmingham being amongst the few. 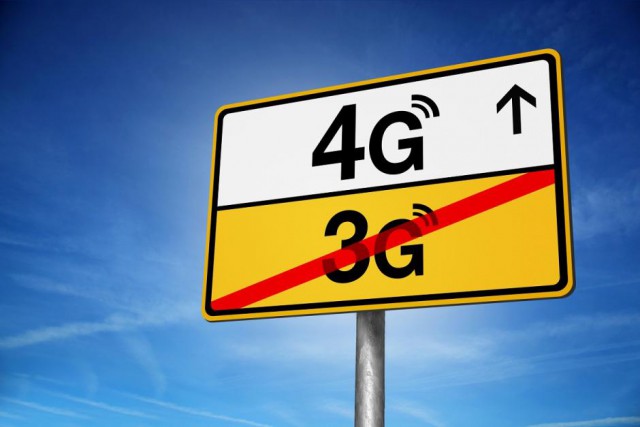 Lastly, in order to benefit from 4G- your going to need a 4G capable phone. Fortunately, most handsets these days come with 4G enabled, although low end Android phones usually miss out on the feature.

KitGuru Says: 4G is cheaper to broadcast than 3G so it makes sense that we don’t pay a premium for it once the infrastructure has been implemented, hopefully more networks will follow suit over time. Will any of you guys be upgrading to 4G any time soon?

Previous Your iPad case has got nothing on the iTrans4mer
Next Foxconn to acquire chip designer Socle, set to develop own chips