Mobile Network, Three, has just recently upgraded its customers to 4G for free and up until now, there didn’t appear to be any drawbacks to the deal. However, now the network has decided to pull unlimited tethering from its current tariffs, which was a key benefit to the popular ‘One Plan’.

Speaking to Wired, Three has also confirmed that the One Plan will no longer be offered either, all you can eat data tariffs will still be around but they will be much more expensive than they are now and tethering will be capped at either 500MB, 1GB or 2GB depending on your plan. For those of you that use tethering quite frequently and need more than the 2GB cap allows, then Three will also be offering tethering top ups. 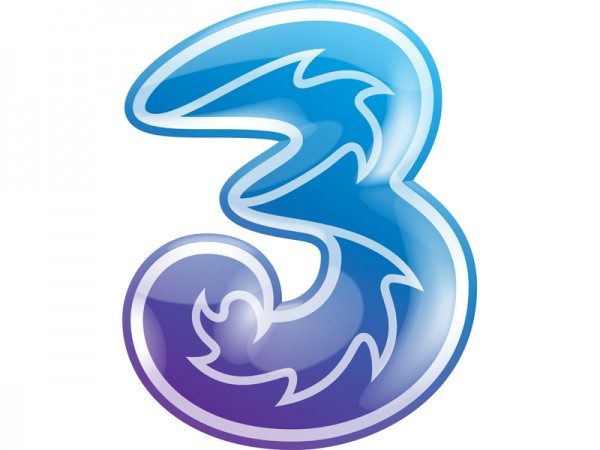 These changes will only affect new or renewing customers and while these changes are a shame, Three is still in a good position as it is the only network to offer 4G at no extra cost and still offer unlimited data, although it will be at a higher price than customers are used to. The final change Three is making to its tariffs is a positive one, mobile calls to 0800 numbers will now be free.

KitGuru Says: It’s a shame that the One Plan will no longer be offered, it was one of the better value tariffs on the market and unlimited data is becoming less and less affordable these days.