Windows Phone owners have been stuck without a major OS update for some time now but thankfully, Microsoft has finally released the Windows Phone 8.1 developer preview bringing some big features such as Cortana, the digital assistant as well as a new notification centre and skinned tiles for the start screen.

The update was intended for developers but you don't have to be a developer to download and enjoy it. Carriers can take a really long time to push updates to phone owners so if you can't wait, you can head over to the Windows Phone App Studio site, sign in with your Microsoft account and then create a project- once all of that is out of the way you can download the developer preview app on your Windows Phone device, sign in again and then your phone will detect the Windows Phone 8.1 update. 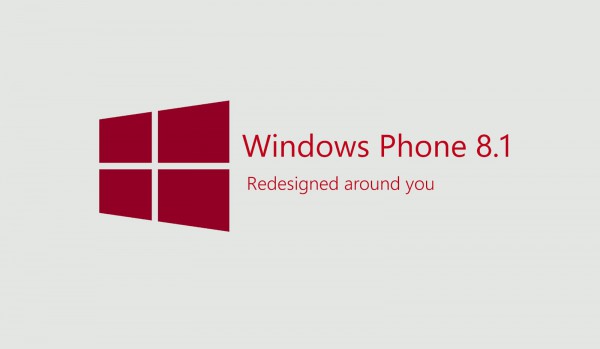 If you want to skip the waiting period and get straight to the 8.1 developers preview then there are a few things you should know. Firstly, your device's warranty will be void until your carrier pushes out the final version of the update, so don't go breaking your phone while you have it installed. Secondly, the update will only upgrade the core OS features, not any additional add ons from Nokia or other Windows Phone makers. Finally, while future updates will be downloadable, you won't be able to roll back to Windows Phone 8 if you run in to any problems, which could be a deal breaker for a lot of people.

Cortana, the Halo inspired digital assistant will only be available in the US until the second half of 2014 so users should keep that in mind before attempting to update.

KitGuru Says: The limitations will be a huge turn off for a lot of people and the lack of Cortana support in other parts of the world will likely stop people from attempting to upgrade. That said, if you're really curious or desperate for a Windows Phone update then this is your only option for now.

Previous Riot fines LoL pro player over toxic play
Next Upgrades of iPad in 2014 seem minor, but they are important – analyst