“Toxic” players is a term thrown around a lot in the League of Legends community, often aimed at the worst of a small group of players that make a habit of belittling others and harassing their gameplay at every turn. However sometimes that attitudes pervades the professional leagues as well and that was the case this weekend, when LoL developer Riot fined one of its pros $1,000 following his ignoring of several official warnings about his aggressive inter-player communication.

“In recent months, [Konstantinos] “Forg1ven” Tzortziou has exhibited poor behaviour, both in solo queue as well as on community streams”, said Riot in a statement. “This behaviour included, but was not limited to, in game harassment, verbal abuse, and general in game toxicity. Tzortziou was given multiple warnings by LCS officials, and despite acknowledging his behaviour, he has made no subsequent steps to improve.” 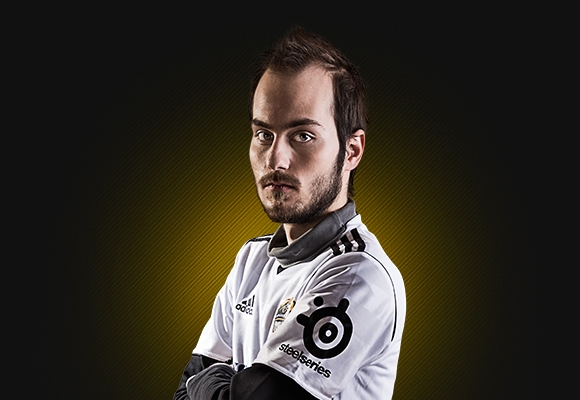 Question is, will he be, Forg1ven?

It went on to explain that Tzortziou had one of the worst records in the history of the game in terms of his player toxicity.

However with that in mind, it makes you wonder why Riot didn't go further with its sanctions. In the past, we've seen Riot levy bans against multiple members of the same team for repeated toxic play and yet here, one of the worst ever gets a fine. Some commenters believe that Riot is still working with the community on a Tribunal case against Tzortziou, since outright bans often come off of the back of player voting.

KitGuru Says: What do you guys think about this? It seems like a bit of a slap on the wrist, though I doubt any of would like being hit with a £600 fine.