At CES this year, we had the chance to swing by the MSI booth where two laptop launches took place. For starters, MSI is bringing out a new version of the GE63 Raider notebook with RGB lighting and secondly, the TITAN Pro GT75VR is being revamped with a Killer Wireless-AC 1550 chip, making it the first laptop to use it. 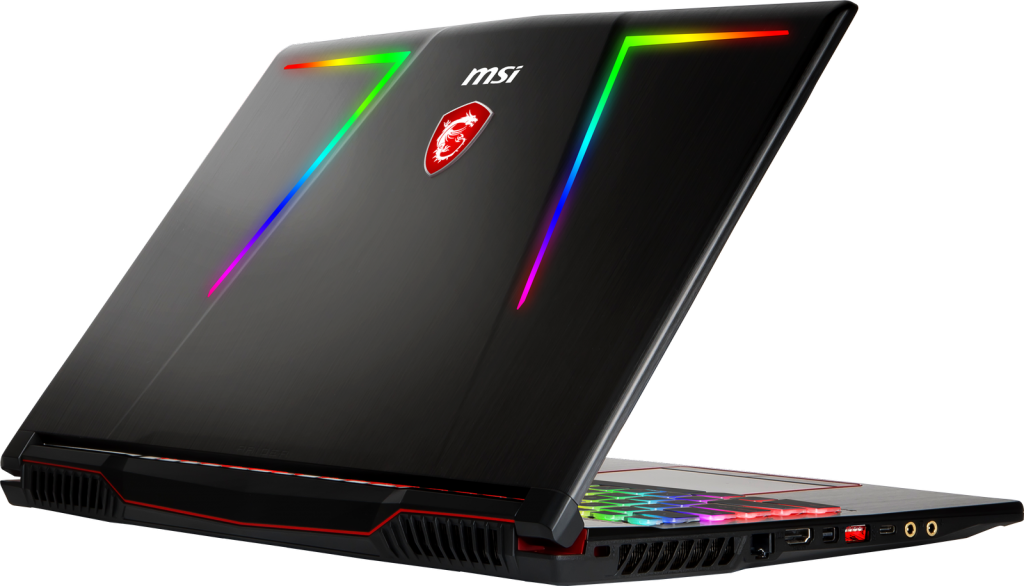 Starting off with the GE63 Raider, this notebook is now the first in MSI's laptop range to feature RGB lighting on the top cover. There are 12 lighting zones on both sides of the top cover with the ability to customize them independently through the Dragon Center software. Leo had a chance to check out MSI's new Mystic Light software overhaul while at the booth and so far, it seems like some promising changes are on the way. 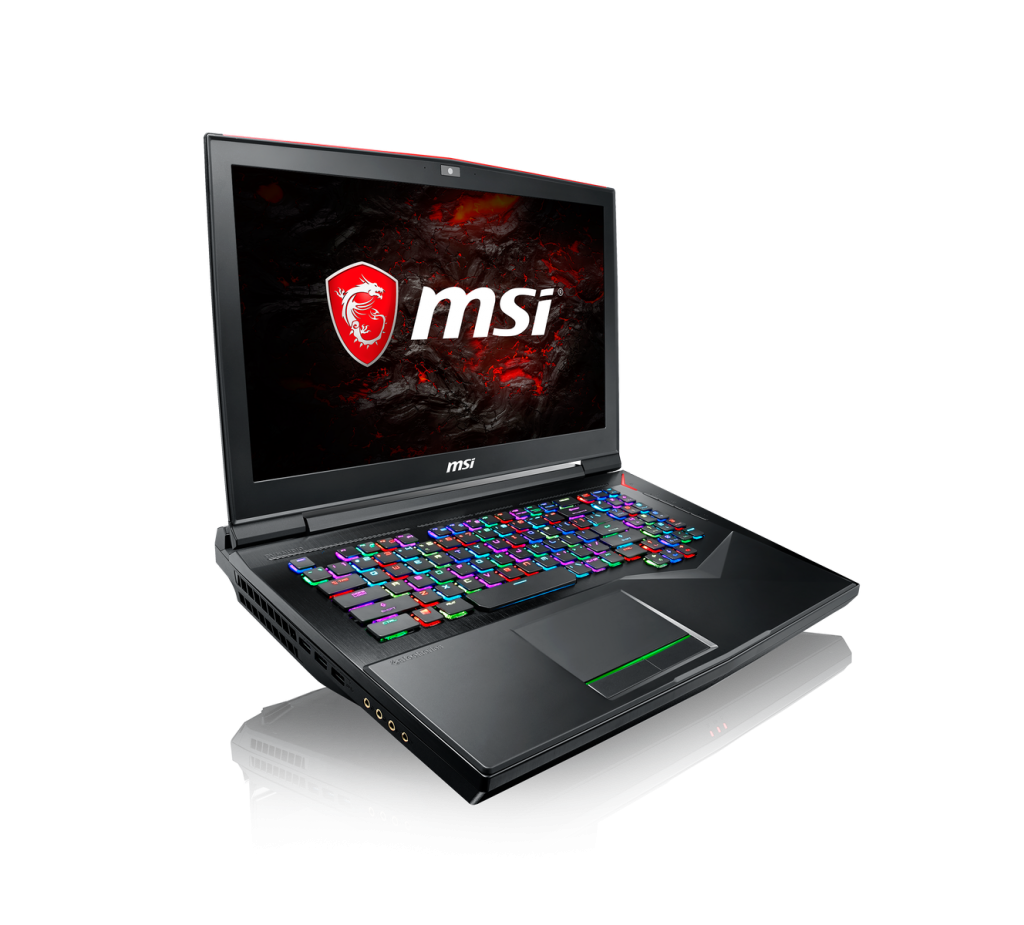 The second major announcement to come out of MSI was the new and improved GT75VR Titan Pro laptop with Killer Wireless-AC 1550. This wireless chip was developed in partnership with Intel and is said to be the world's fastest 2×2 11ac networking adapter. In total, it can deliver up to 1.73Gbps of throughput and features 160MHz channel support.

KitGuru Says: These particular announcements might not be the biggest highlights of CES, but they are interesting nonetheless. In particular, the new Killer Wireless WiFi card seems like an impressive step up. I'll also be looking forward to checking out the revamp to Mystic Light, because currently the software isn't as good as it could be.

Previous AMD issues update on CPU security: Spectre is a concern, Meltdown is not
Next CES: Razer’s impressive laptop/smartphone hybrid prototype is racking up ‘Best of CES’ awards