Samsung has been doing well for itself as of late. In the past year, they have posted record earnings in every quarter for the past year, and even challenged Intel as the biggest chip maker in the world. However, things have begun to slow down, as Samsung's smartphone sales have slowed down considerably, with the Galaxy S9 lagging behind its predecessor.

During its recent earnings report, Samsung revealed that it has made around $13.2 billion in operating profit from a gross revenue of $51.8 billion. This is far from being a bad result, but it is a decline from the company's record posting last quarter, in which Samsung made just shy of $14 billion based on $54 billion gross revenue. In all, this represents an 11% increase in year-on-year profit, but a decline in overall sales. 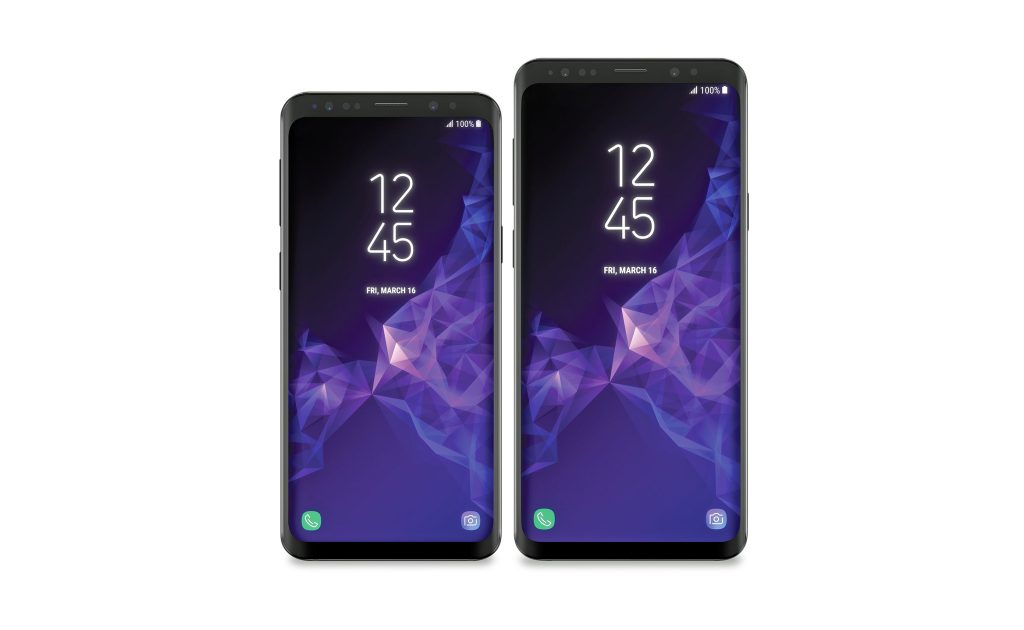 As The Verge reports, it is believed that this is in part, due to do with sales of the Galaxy S9 waning, after booming in popularity with last year's Galaxy S8. The S9 has reportedly sold the lowest of any Galaxy phone since the S3 released back in 2012.

The Galaxy S9 has expected shipments of around 31 million units this year, but that pales in comparison to the company’s best performing phone, the S7, which sold around 50 million units.

KitGuru Says: This is evidence of how competitive the smartphone space is getting when even Samsung are having issues selling their flagship devices. Do you think that Samsung will be able to hit it out of the park with their next phone?