Although Microsoft Corp. has rights to use the Nokia name for several years, it cannot use it forever. According to a leaked image, Microsoft will start to prepare its smartphones for transition to its own brand shortly. Initially the firm will introduce the “Nokia by Microsoft” trademark, but eventually the software giant will likely use only its own name on its handsets.

Last week a picture of a Lumia smartphone with “Nokia by Microsoft” brand was published by a Chinese blogger, reports Neowin. The smartphone seen in the picture is believed to be the Lumia 830 with 13MP PureView camera with Zeiss optics and advanced flash. 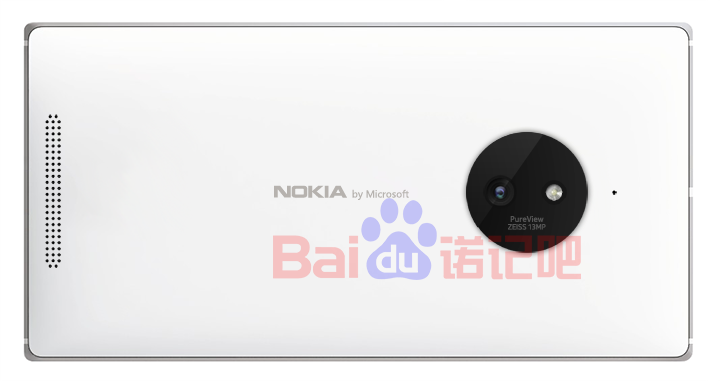 It is likely that Microsoft will start to use the “Nokia by Microsoft” brand with all new Lumia smartphones starting this fall. It is unknown how much time will it take the software giant to completely cease using Nokia name. It is likely that the transition will take a year or two.

KitGuru Says: It will be a little sad to see the Nokia name gone from mobile phones, however, this is something that cannot be avoided…