The sale of Nokia Corp.’s devices and services business unit to Microsoft is set to be closed this month and it looks like the situation with Nokia brand and the future of Nokia itself are getting clear. A letter from Microsoft suggests that the company will give its smartphone division a new name; in addition, the software giant expects at least some suppliers to continue to work with Nokia itself.

Starting later this month, Nokia’s devices and services division will be renamed to Microsoft Mobile Oy, according to a letter to suppliers published by NokiaPowerUser. The new legal entity will get new VAT IDs, bank accounts and so on. Microsoft Mobile Oy will be based in Espoo, Finland, and will continue to work with current partners and suppliers; hence, structurally it will resemble Nokia’s devices and services business unit.

“Under the terms of the sale, Microsoft will assume all rights, benefits and obligations of the Nokia devices and services business, including Nokia’s agreements with suppliers, customers and partners which pertain to the devices and services business,” the letter reads. “[…] Please note that upon the close of the transaction between Microsoft and Nokia, the name of Nokia Corporation/Nokia Oyj will change to Microsoft Mobile Oy. Microsoft Mobile Oy is the legal entity name that should be used for VAT IDs and for the issuance of invoices.”

What is pretty interesting is that the current management of Nokia’s devices and services division expects at least some suppliers to continue work with Nokia itself, not only with Microsoft Mobile Oy. Keeping in mind that Nokia has had partners who specialize on telecommunication products, it looks like the company is not quitting that market completely, but only leaves smartphones, feature phones and media tablets to Microsoft Mobile Oy. 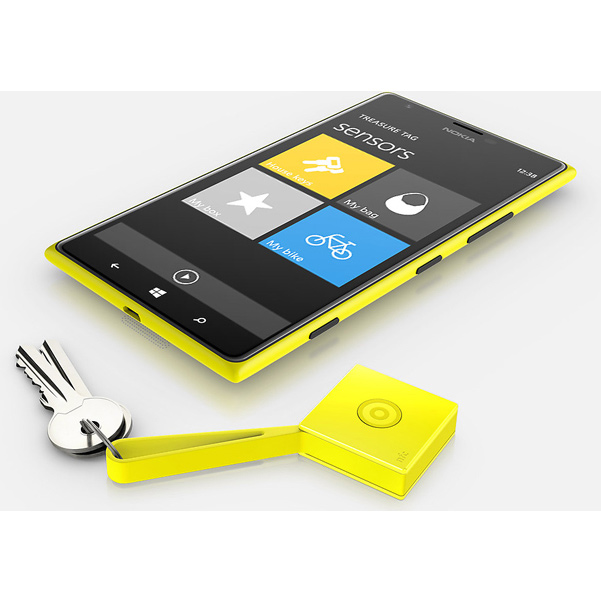 Recently Nokia announced Treasure Tag gadgets that are designed to work with smartphones based on different operating systems. The company is also rumoured to be working on its own smart-watch.

“In addition to becoming a supplier for Microsoft Mobile Oy, we appreciate that you might also remain a supplier to the continuing businesses of Nokia (i.e., NSN, HERE or Advanced Technologies) after the close of the transaction between Microsoft and Nokia devices and services,” the letter reads. “Nokia will communicate separately any changes in invoicing methods and addresses before the close of this transaction.”

KitGuru Says: It will be interesting to see Nokia’s products going forward. Historically, Nokia has invented itself for a number of times, so it will just do the same this time as well. But what will it make? Gadgets like Treasure Tags are useful, but are hardly going to become a big business. Wearable electronics seems to be a nice idea overall, but the problem here is that Nokia has to offer not only smartwatch or smartband, but a smartphone, tablet and preferably a PC as well…