Amazon has been trying to get into the Sports streaming scene for a while now. Last year they bought the rights to show over 2,000 ATP World Tour matches. Today it was announced that Amazon will now have the rights to stream Premier League games. 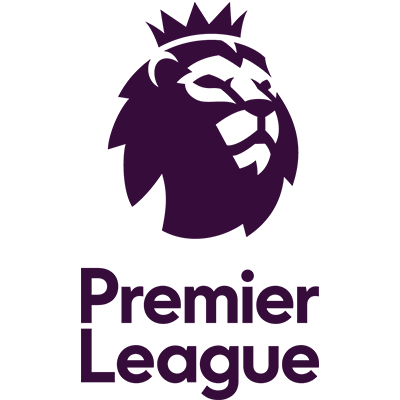 BT Sport bought up the remaining package of twenty games for £90 million, taking their total to 52 games per season. Sky Sports remains in the lead with the rights to 112 matches.

Amazon will also be making their own weekly highlights show of all the Premier League action. Though there are no details as to how it will work or start broadcasting.

KitGuru Says: Whilst it will be interesting to see how Amazon handles the broadcasting of games, this is yet another subscription UK fans are expected to pay on top of the already exorbitant prices. What do you think about Amazon showing Premier League football? 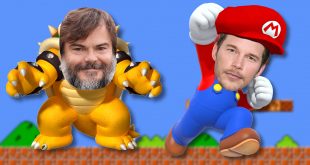 Mario will not have an Italian accent in the film