Sharkoon introduces a tiny card that adds USB 3.1 to every PC

Sharkoon, a well-known maker of personal computer peripherals, has introduced a new host controller card that adds two type-A USB 3.1 ports to existing PCs. The card is compatible with all mainboards in use today and will reach retail market shortly. Unfortunately, the card is not exactly perfect.

Sharkoon’s USB 3.1 host controller card is based on the Asmedia ASM1142 controller chip and features two USB 3.1 type-A ports with 10Gb/s (1.25GB/s) maximum transfer rate. The card features a SATA power connector to support charging of demanding devices. Unfortunately, in a bid to ensure maximum compatibility of the product, Sharkoon decided to sacrifice the card’s maximum performance. The controller comes in PCI Express x1 form-factor and can be plugged into any mainboard with PCIe 2.0 x1 (500MB/s) or PCIe 3.0 x1 (985MB/s) slots, but under no circumstances it will provide the full SuperSpeed+ USB 3.1 bandwidth of 1.25GB/s even for a single device. The card comes with drivers for Microsoft Windows 7 and 8. 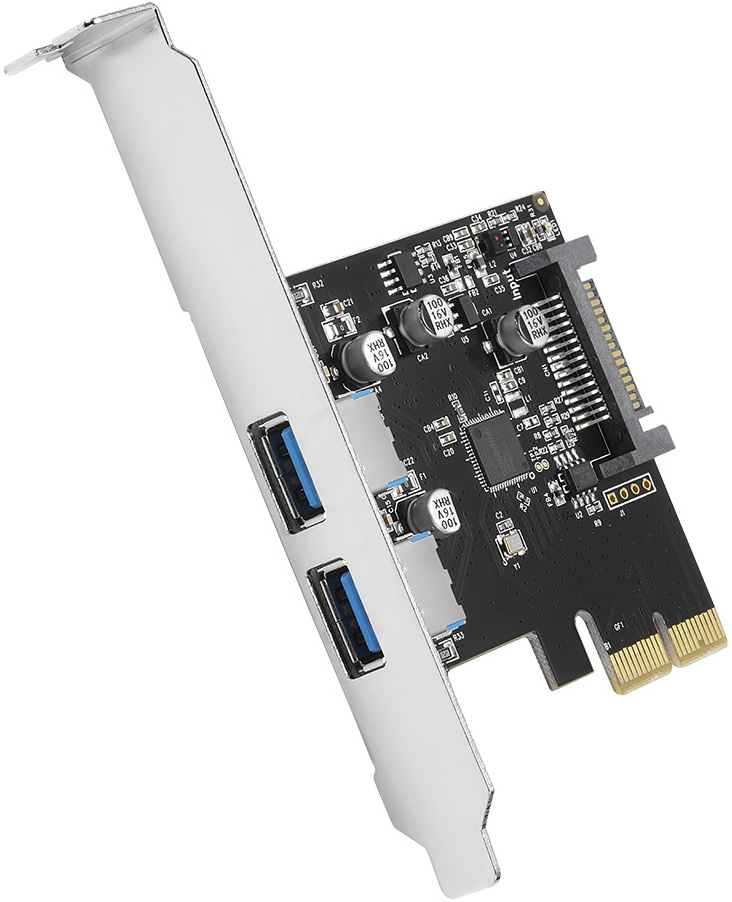 Even though a number of motherboard manufacturers have introduced their own host controller cards that add USB 3.1 with type-A or type-C receptacles, usually such boards are sold with mainboards. Asustek Computer does offers its USB 3.1 type-A PCIe 3.0 x4 card (which runs in x2 mode) separately, but the product is not available widely. There are also a number of USB 3.1 host adapters from unknown Chinese manufacturers, which are sold in select stores in the U.S.

While the USB 3.1 host controller card from Sharkoon cannot deliver all the benefits of USB 3.1 and lack reversible type-C receptacles, it can be the first product of such kind from a well-known peripheral brand that will actually become available widely. Sharkoon has a long list of partners both in Europe and the U.S., hence, the card will be up for sale shortly. 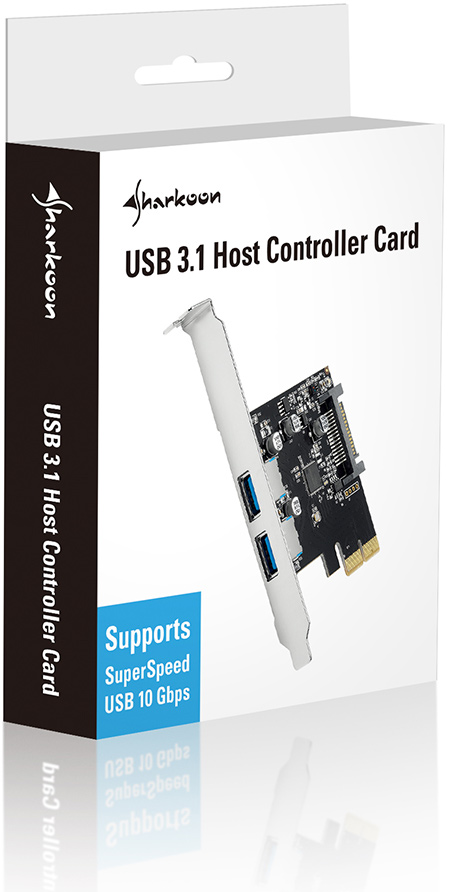 KitGuru Says: Sharkoon’s USB 3.1 host controller card is not exactly fast and is not exactly affordable. However, if you desperately need a USB 3.1 controller and cannot find Asustek’s USB 3.1 type-A PCIe 3.0 card near you (which actually uses the same ASM1142 chip and also has a number of limitations), then the solution from Sharkoon may be a thing to consider. 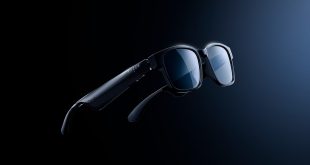