Oculus VR has another lawsuit to fight

It looks like there is another company that wants a piece of Oculus as Oculus VR and its founder, Palmer Luckey, are being sued again, this time over an apparent breach of contract and “wrongful exploitation” of intellectual property. The company behind the lawsuit is Total Recall Technologies, alleging that Palmer Luckey had agreed to a confidentiality agreement back in 2011.

The complaint claims that Luckey was paid to build the company a prototype, which was supposed to belong exclusively to Total Recall Technologies. This isn’t the first lawsuit Oculus has been left fighting off, shortly after the acquisition by Facebook, Zenimax decided to file a lawsuit. 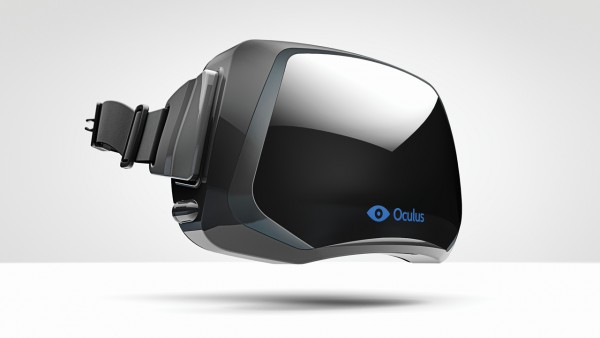 Now that the Oculus Rift is finally gearing up to hit store shelves next year alongside two other virtual reality headsets from the likes of Valve and Sony, Total Recall has popped up in order to try and sue its way in to the fold.

The complaint goes on to claim that the Oculus Rift prototype was not Luckey’s own work, noting that it was built using feedback from Thomas Seidl, one of the two partners in Total Recall Technologies. Additionally the famous Oculus Kickstarter was apparently run while Luckey was still contracted to Total Recall.

The plaintiff is seeking damages, although exact sums of money have not been revealed. This marks the second lawsuit that Oculus is having to fend off, the first coming from Zenimax.

KitGuru Says: Once again Oculus VR is finding itself in a bit of a legal bind. Oculus did eventually comment on the Zenimax lawsuit, denying the publisher’s claims, so hopefully we will hear a statement regarding this new lawsuit soon.