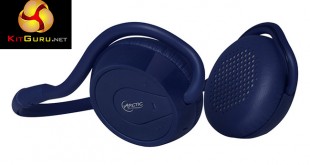 Arctic is widely known for its CPU coolers and PC case fans but the company  has had its own line of headphones for quite some time. Today we will be taking a look at Arctic’s new P324 BT headphones, offering 20 hours of wireless playback over bluetooth in a sporty design. 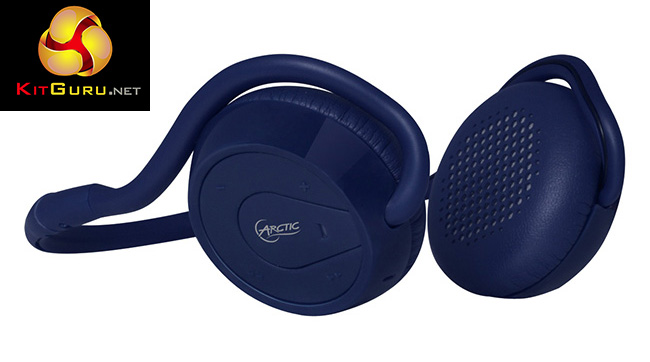 The Arctic P324 BT headphones don’t come with a traditional headband, opting for a neckband instead. This is supposed to make them easier to use while your out and about or taking part in sports. 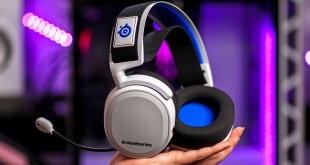 The Arctis 7P is a wireless headset compatible with PS5, PC, Switch and more