If you've seen any of the documentaries on pro-gaming, whether it's FRAG from a few years ago, or something like the more recent Free to Play from Valve, you'll know that getting sponsored is the holy grail of many an eSports team, save perhaps being given a salary by Riot. It means money for trips, it means gear to play with and it means recognition, so there's no doubt a few people celebrating in the esports world at the moment, as Logitech has just announced it's getting behind a handful of top teams.

The teams in question are many and varied, including ones from many different countries around the world. None from the UK which seems a shame but the US gets a look in with Team SoloMid, Hammer Time and Cloud 9 getting some gear, along with Sweden's and German's Alliance teams, Korea's CJ Entus, DetonatioN from Japan, Invictus in China, mYinsanity in Switzerland and XCN from Indonesia.

All of these teams will receive mouse mats, mice, headsets and keyboards, wherever they play around the world. 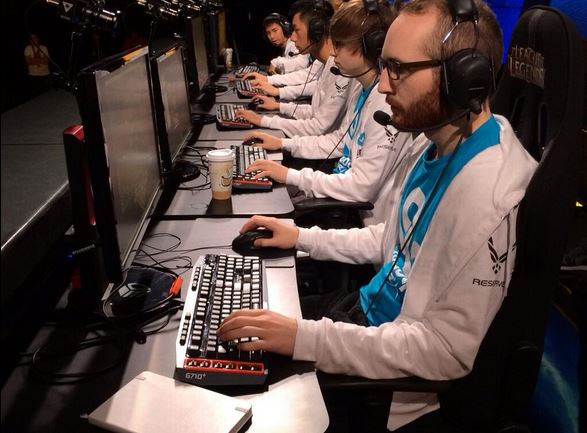 “The teams on our roster are the best in the world and need gear that can perform at their level – that’s why the alliances we’ve struck make so much sense,” said Ehtisham Rabbani, general manager of the Logitech gaming business. “We believe in eSports and the industry’s certain future as the next mainstream sports obsession. We’re proud to work alongside these world-class athletes making that future a reality.”

KitGuru Says: This is a nice boon to a few teams. I wonder if Logitech will help cover any of their flights and accommodation at tournaments though?