If you were looking for a new peripheral at this year's Computex, Roccat's booth would have been worth checking out, as it threw everything at it apart from the (gaming) kitchen sink. There were mice, headsets and more, but it was the new Suora keyboard that it was particularly looking to get eyeballs and gamer hands on. 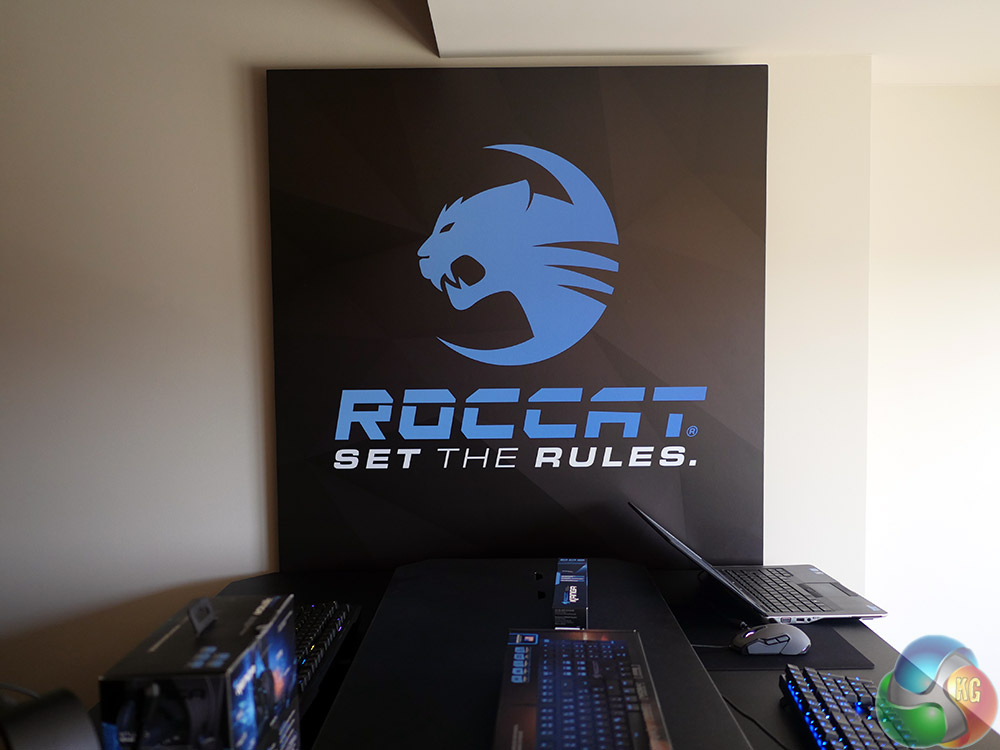 Roccat really did have a lot of kit to show off, including the Nyth and Kova mice, both of which are looking to break free from the traditional black colour scheme that Roccat has employed for years. 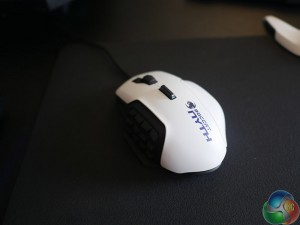 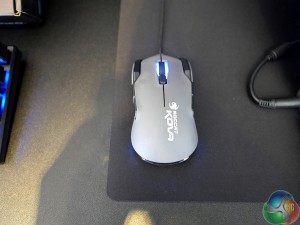 Along with a the Kave headset that we know and love so much, the Roccat Renga was also in attendance, which Dominic wasn't quite such a fan of. 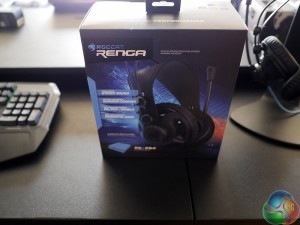 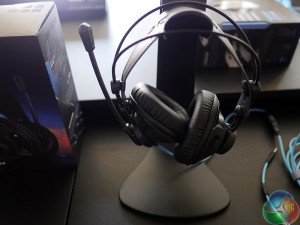 As stated above though, the Suora was what Roccat wanted to show off the most. The frameless aluminium keyboard features TTC Brown switches, which are a little bit heavier than their equivalent Cherry switches, which might please those who find traditional MX Browns a little too light and easy to press. 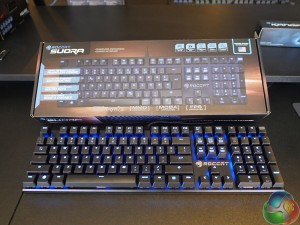 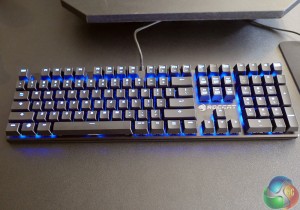 Although we don't yet have an intended release date, Roccat did state that it expected the price to come in around £80. 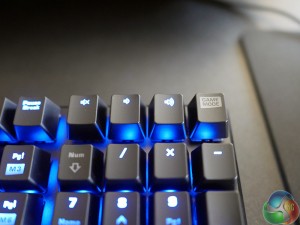 KitGuru Says: I like the look of that. Including a numpad but cutting back on size by ditching the frame is a nice touch. It makes cleaning far easier too. 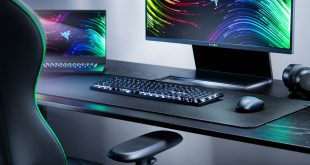 Razer DeathStalker is back with a newly upgraded V2 version. This week, Razer unveiled the …