One of the stories we ran last week broke down Nvidia's big VR showing at the Grand Hyatt Hotel during Computex 2016, where it debuted a number of HTC Vive's powered by Nvidia GTX 1080 graphics cards and a few desktop stations with the same internal hardware too. What we didn't tell you, is that a lot of the people at the event were poached right from Zotac. 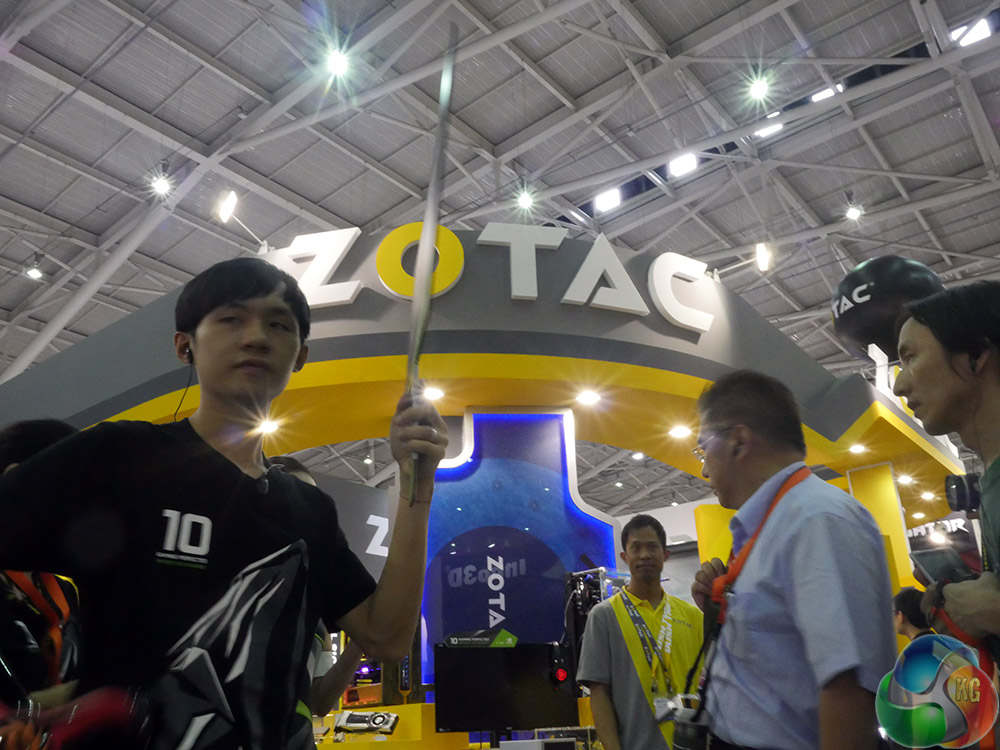 The gentleman on the left may look enthusiastic, but he's about to poach a number of Zotac fans

Of course with Zotac being a major Nvidia partner, this was likely all planned out and it did a good job of prepping the audience with some VR hype of its own, since it had a pair of HTC Vive's running various demos for attendees. However as our man on the scene Leo Waldock, pointed out, clearly this wasn't enough. 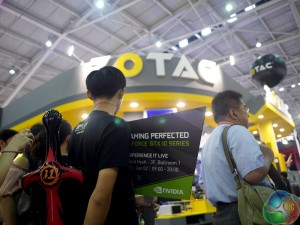 When it was time for the Nvidia event, representatives came along with signs and had as many people follow them along to the big Nvidia showing, leading them away like the Pied Piper. 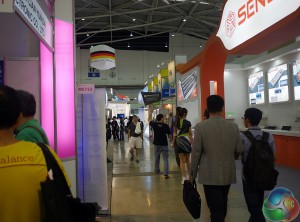 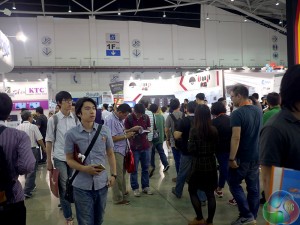 Admittedly it was worth it when they got there as there were a few more VR set ups so more people were able to have a go, but you have to imagine those who put effort into kitting out the Zotac stand might have wished that people spent a bit longer there than at Nvidia's booth.

KitGuru Says: Poor Zotac. Just wanted to be part of the VR club and there goes Nvidia, stealing away all of its interest.