The Windows compatible version of Microsoft’s Kinect 2.0 will start shipping to buyers on the 15th of July. The Kinect sensor is meant for developers to create games and applications that utilize gesture movements and voice commands.

We’ve heard rumors surrounding the Windows release of Kinect 2.0 for a while now but it looks like it’s finally coming, although it is pretty expensive. The sensor will cost $199 in the US and £159 here in the UK. 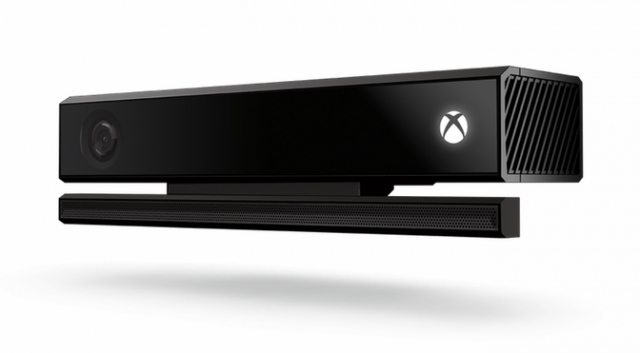 The Windows compatible Kinect sensor will ship without software, developers are supposed to use this in conjunction with the Kinect for Windows Software Development Kit, which is licensed separately.

Microsoft recently announced that it would start selling its Xbox One console without the Kinect. However, the company will sell a standalone Kinect for Xbox One for buyers that change their mind later on. Although, a price for this has yet to be announced.

KitGuru Says: Developers barely utilize the Kinect on the Xbox but they might be able to come up with some pretty cool applications for it on the PC. What would you guys like to see developers do with the Windows version of Kinect?