The Razer Wolverine V2 Chroma boasts a full-coverage wraparound grip and Chroma RGB LED strips running along both sides of the gamepad. While a lot of custom controllers use traditional buttons, Razer has made the jump to Mecha-Tactile action buttons and a D-Pad to deliver super-fact actuation and response times. Hair Triggers are also included, so you can shorten the distance of a trigger press for quicker actuation too. 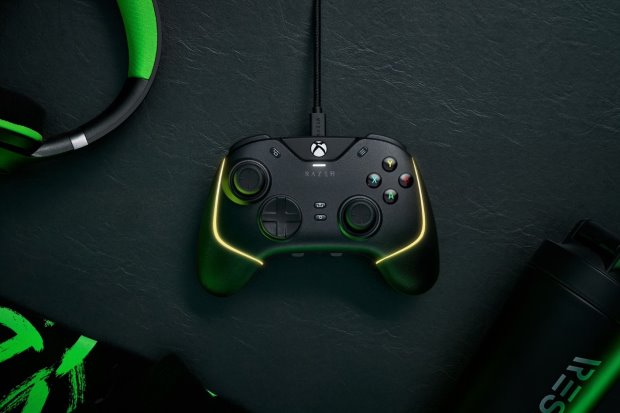 Competing with the Xbox Elite controller, the Wolverine V2 Chroma includes six additional multi-function buttons – two top bumpers and four back triggers. These additional buttons can be reprogrammed, so you can completely customise your controller experience for easier access to certain inputs.

KitGuru Says: I really enjoyed using the original Razer Wolverine back in the day and it sounds like this new version packs plenty of improvements. Are any of you currently looking to get a new game controller at the moment?