Logitech has already proven that it has what it takes in the wireless market, however its high-end Powerplay lineup sports a cost that reflects its premium design. The company has recognised this, ushering in the G305, packing wired speeds into a sub-$60 wireless mouse.

Given its much lower price point, Logitech has stripped the G305 of the bling of its high-end predecessors, forgoing the aggressive aesthetic, wireless charging technology and extra buttons in favour of a more simplistic, compact design.

Although the simplicity of the mouse gives it an almost ambidextrous look, the Logitech G305 is unfortunately limited to right handed users given its two side buttons. These, along with DPI cycle button and the left, right and middle click account for all six of its programmable buttons, via the Logitech Gaming Software. 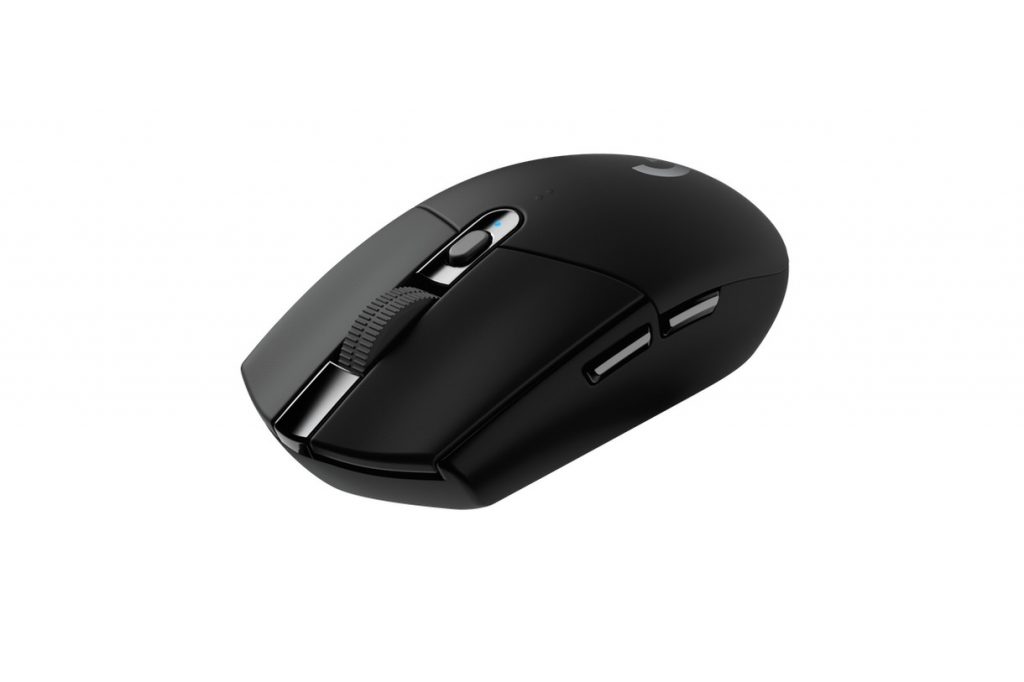 All of this is powered by a single AA battery that the company claims will last 250 hours, however those wanting a little bit more life out of the device can push it up to a whopping 9 months with its “Endurance” option, but this comes at the expense of its report rate which reduces to 8ms.

The Logitech G305 should be available later this month for just $59.99. UK pricing is yet to be revealed.

KitGuru Says: Logitech has packed a good amount of technology into the G305, especially for the low pricing. Report rates on wireless mice have been fairly close to that of wired mice for quite some time, but at a premium price. Now that Logitech has broken both barriers, does the G305 interest you?

Previous RAGE 2 has a gameplay trailer, will release in 2019
Next Three million Facebook users have had their data publicly exposed by yet another app