The Logitech G502 has gone on to become one of the most popular gaming mice of all time. Over the years, Logitech hasn't really got around to upgrading the mouse at all, but that is changing this month with the Logitech G502 Lightspeed wireless.

Logitech's Lightspeed wireless technology first launched back in 2017 and has made its way into a few different gaming mice since then. Now, the G502, Logitech's most popular mouse, is getting the upgrade. The G502 Lightspeed was re-engineered to retain the same shape and overall feature set of the original, including adjustable weight, customisable buttons, Omron switches etc. The main difference is that now, the G502 can be bought in wireless form, and is even compatible with ‘Power Play', Logitech's wireless charging mouse pad technology. 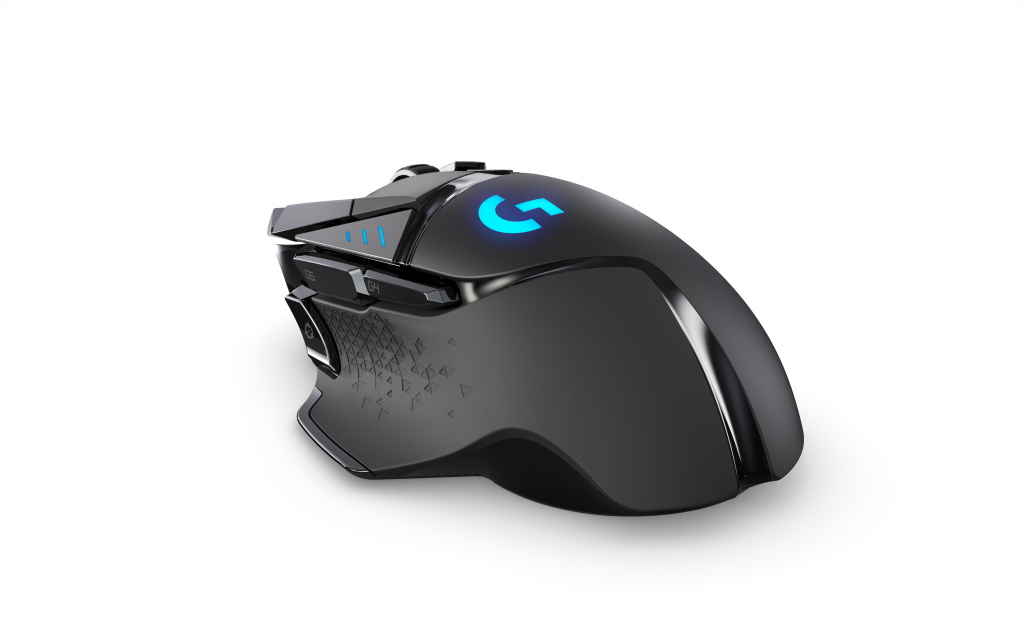 On the mouse itself you will get 11 programmable buttons, an unlocking scroll wheel and an adjustable weight system- four 2g weights and two 4g weights so you can go lighter or heavier depending on preference. The sensor being used is a Logitech HERO 16K optical sensor, which supports sensitivity up to 16,000 DPI and tracks at 400+ IPS with no acceleration or smoothing.

Everything is customisable within the Logitech G Hub software suite, where you can control lighting colours, sensor settings and macros. The Logitech G502 Lightspeed will be available from this month for £129.99- that is just for the mouse itself though. If you want a wireless charging mouse mat to go along with it, you will need to purchase a Power Play mat separately.

KitGuru Says: The Logitech G502 has always been a solid, well loved mouse sold at a fairly reasonable price. The Lightspeed wireless version is quite pricey by comparison and it gets more expensive if you want the wireless charging mat for infinite hours of wireless usage. Still, we'll be looking forward to checking it out for ourselves. Are any of you in the market for a new gaming mouse? Would you be interested in the wireless version of the G502?