Home / Peripheral / Mouse / Razer is bringing back the Diamondback mouse

Razer is bringing back the Diamondback mouse

Back in 2004, Razer found great success with its mouse, known as the Diamondback. The peripheral maker released two more iterations in 2005 and 2007 but since then, the line has been retired. Until now that is, as Razer is bringing back the Diamondback, complete with Chroma lighting and Synapse support.

The 2015 Diamondback features the same iconic shape as the first. It’s an ambidextrous mouse, but unlike many, it is long, skinny and has these unique rubber grip curves on the sides, rather than other mice, which tend to be shorter, wider and cater more to palm grip users. 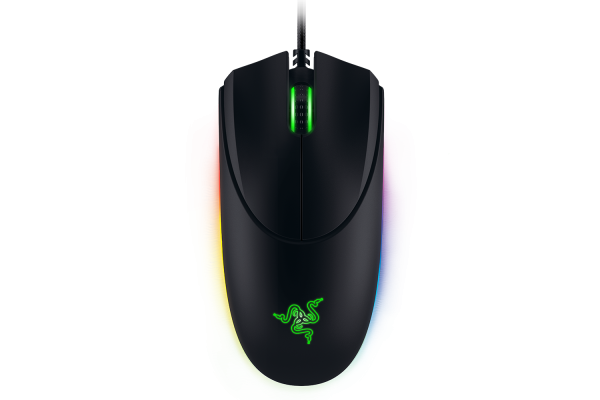 As with most of Razer’s new products, Chroma lighting is included, which has performed well on other mice so far. On the inside, you will find Razer’s 5G sensor, which is capable of 16,000 DPI. The mouse itself is also very lightweight, coming in at less than 100g.

Since Razer has a pretty loyal audience, there are two versions of the Diamondback on sale, the standard, which comes in at £79.99 and the collector’s edition, which comes in a fancy looking box along with a booklet going over the history of the mouse. The collector’s edition costs £89.99 instead. The mouse itself starts shipping on the 2nd of October.

KitGuru Says: The Razer Diamondback was a pretty popular mouse back when it first launched in 2004. Did any of you happen to own one? Are you using a Razer mouse currently?