The Open-Source VR headset is being upgraded

The open source virtual reality initiative has been floating around for a while now. The OSVR headset has been backed by plenty of companies, included Razer and in October, the development kit is set to receive some pretty big upgrades. The new OSVR headset will launch next month, featuring a new display.

The new model will set developers back $299, which is a slight price bump from the previous $199 version. However, it will feature a 1080p 120Hz OLED display with support for Low Persistence, which is used by other VR headsets to reduce motion sickness. 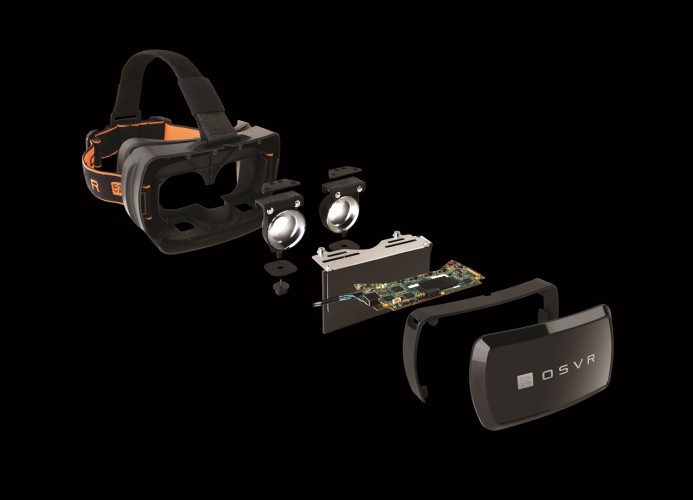 Aside from that, new optics are also included, with a two-part lens system, which increases the eyebox and allows for per-eye focus. The new OSVR headset is known as HDK 1.3, with pre-orders set to open up on the 1st of October at $299. The HDK is available to enthusiasts who want to mess around with virtual reality and get experimenting.

OSVR makes use of a modified version of Android and isn’t intended as a competitor to other headsets, like the Oculus Rift or Valve backed HTC Vive.

KitGuru Says: Given that the Vive and Oculus Rift are already gearing up exclusive titles, seeing companies push for an open source solution seems like a good move.

Previous Razer is bringing back the Diamondback mouse
Next AMD: We are actively promoting HBM and do not collect royalties