The NETGEAR Orbi has been a leading product when it comes to mesh WiFi systems. This year, the Orbi is getting a big upgrade with the introduction of WiFi 6, bringing a big boost to bandwidth and network speeds.

WiFi 6 support has begun rolling out this year and the Netgear Orbi won't be left behind. The next-generation Orbi Mesh WiFi system is designed for high-bandwidth applications, like 4K or even 8K content streaming across multiple household screens. With the jump to WiFi 6, there is an increased number of data streams, increasing capacity for internet traffic and ensuring better speeds for a higher number of devices. 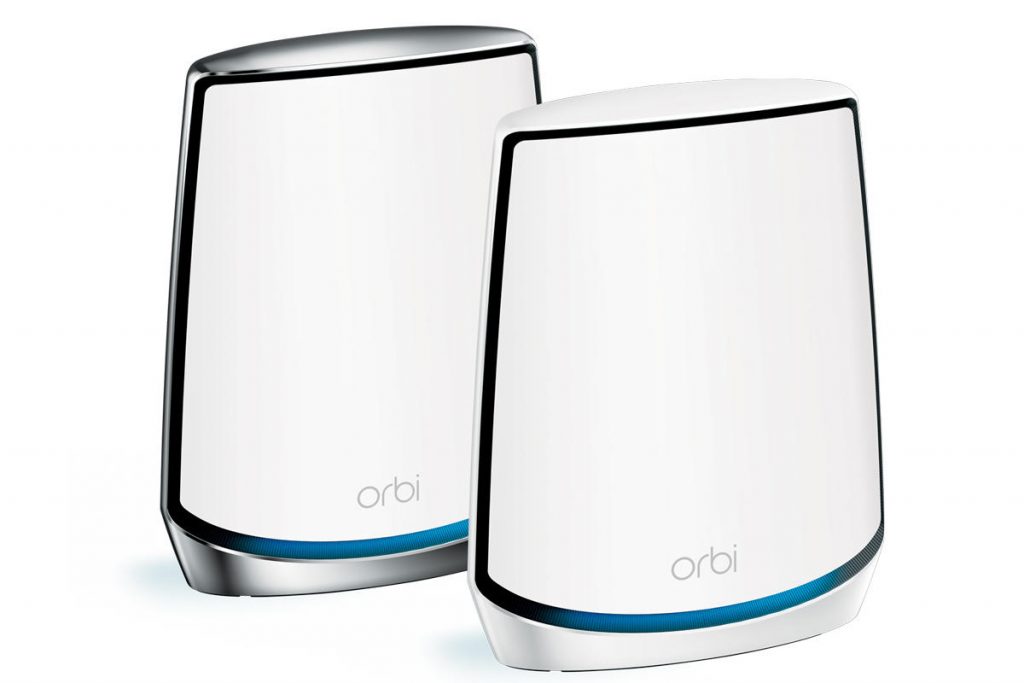 David Henry, senior vice president of Connected Home Products for NETGEAR, notes that the company is the first to launch a next-generation mesh system capable of multi-gigabit internet speeds throughout the home. He also added the following: “We are building multi-gigabit highways to the internet. NETGEAR launched our first Orbi Whole Home WiFi Mesh System in 2016 and introduced the world to the power of our patented tri-band mesh WiFi with a dedicated backhaul. Now in an era where there are more devices than ever competing for bandwidth, home WiFi networks are grinding to a halt. Only Orbi WiFi 6, with four times the network capacity of WiFi 5 (802.11ac) can solve this problem.”

The Orbi WiFi 6 mesh system uses a tri-band mesh technology with 4×4 radios on a 2.4GHz and 5GHz fronthaul and an additional 5GHz backhaul. Upgrading to one won't come cheap though, with the Orbi WiFi 6 Tri-band Mesh System (RBK852) set to retail for £749.

KitGuru Says: The Orbi WiFi 6 is expensive kit but most top-performing products tend to be that way. Are any of you considering an upgrade to mesh WiFi?