While games were once announced when they were nearing completion, perhaps with a bit of coverage in a popular gaming magazine, today they are often detailed years in advance, with teasers, community interaction, feedback from the fans and of course funding through crowd sourcing. That’s not been the case with the next game from Stanley Parable maker Davey Wreden however, who announced this latest development yesterday, with a planned release date of tomorrow, 1st October.

The Beginner's Guide is my new game and my followup to Stanley Parable. It will launch this Thursday, October 1 thebeginnersgui.de

Although the official site and Wreden himself have said much about what The Beginner’s Guide even is, he did show off a few screenshots “to tease,” us prior to its release tomorrow. They don’t us much, but they’re all we have for now. 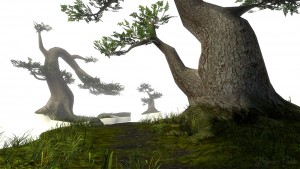 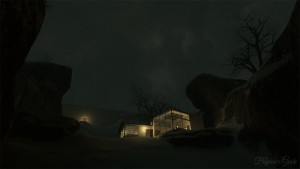 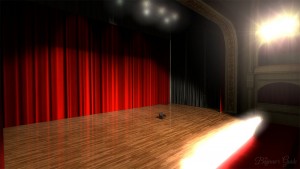 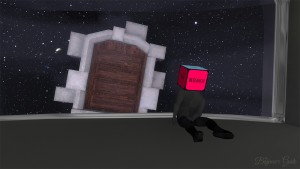 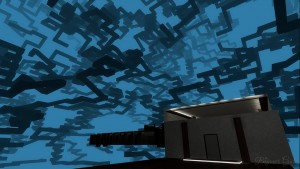 The screenshots are all pretty abstract, which makes sense considering who they’re coming from, but it doesn’t give us much to go on. There are some testimonials by fellow developers who helped test it, with all quoted giving heavy praise to the project; though they do acknowledge its weirdness.

I played The Beginners Guide a few times during its dev, and it's a very special game, a very strange game, really. It's hard to describe.

Also can attest: When I finished playing the first time it felt like multiple parts of my brain had blue-screened https://t.co/O7JiLTJAvc

The Beginner's Guide almost brought me to tears the first time I played it. Really excited to see others' reactions to it

i'm not really a story-game kinda guy, but @HelloCakebread's Beginner's Guide might have been the first step to make me one.

Beyond that, who knows. We’ll have to take a look when the game releases tomorrow.

KitGuru Says: What a refreshing way to launch a game that allows it to build its hype and interest after release, when it’s available. Here’s hoping that’s a business model that still works and could be adopted by more companies.