The webOS operating system from Palm and Hewlett-Packard has not managed to become popular on media tablets and smartphones. However, it looks like it will be rather successful on TVs. LG Electronics on Monday said that it has sold over one million of TVs featuring the webOS since the launch in March.

“Reaching the one million mark in just three months is a significant achievement in the TV industry,” said In-kyu Lee, senior vice president and head of the TV division at the LG Electronics Home Entertainment Company. “Rather than continuing to add more and more functions into our smart TVs that few people will ever use, we’ve decided to focus on simplicity with our 2014 Smart+ TVs with webOS. Consumers seem to share our view that this is the right direction for the evolution of smart TVs going forward.” 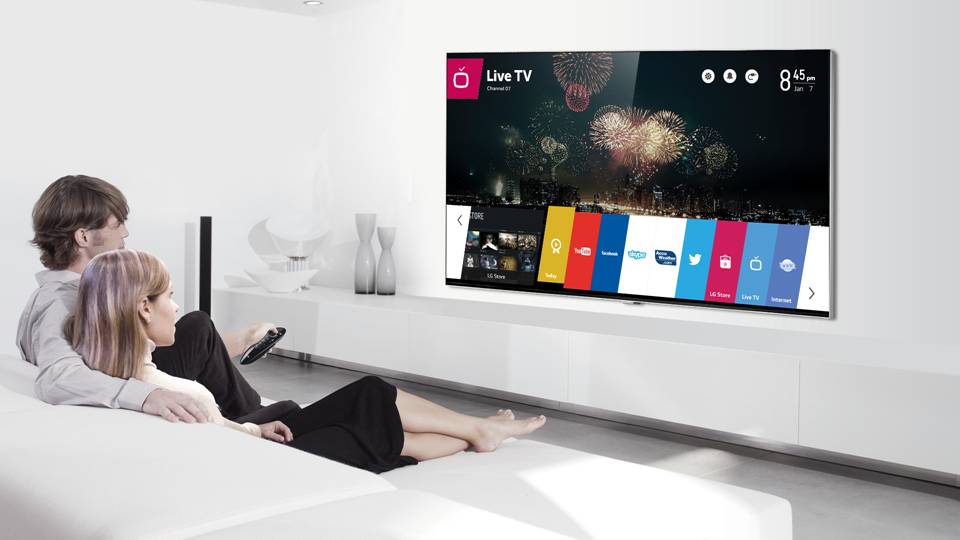 LG expects sales of its webOS-based TVs to reach 10 million units by the first half of 2015. The company projects the new TVs to be available in over 150 markets by the end of June.

KitGuru Says: Adopting the webOS for smart TVs instead of mobile devices was clearly a wise move by LG. It is really hard to compete against Apple’s iOS and Google’s Android mobile platforms. However, when it comes to TVs, the webOS provides features and simplicity that is hard to find on smart TVs from other makers.

Philips has announced a new monitor featuring a minimalistic design for the workspace. The Philips 288E2UAE …