Microsoft to take on Trello with new Planner platform

Microsoft took a leaf out of the book of many a different service when it revamped its Office platform for Windows 10 and the future, by driving it with collaboration in mind. To further that end it's now launched a new platform known as Planner, which draws heavily and will compete directly with, services like Trello.

Getting big teams to work together has never been easy, but today it's certainly simpler than it was a decade ago. With tools like Trello and Slack, larger numbers of people can coordinate their efforts in small teams and large, on individual or big group projects. With tags, labels and user accounts, getting people working on what they need to is easier than ever. 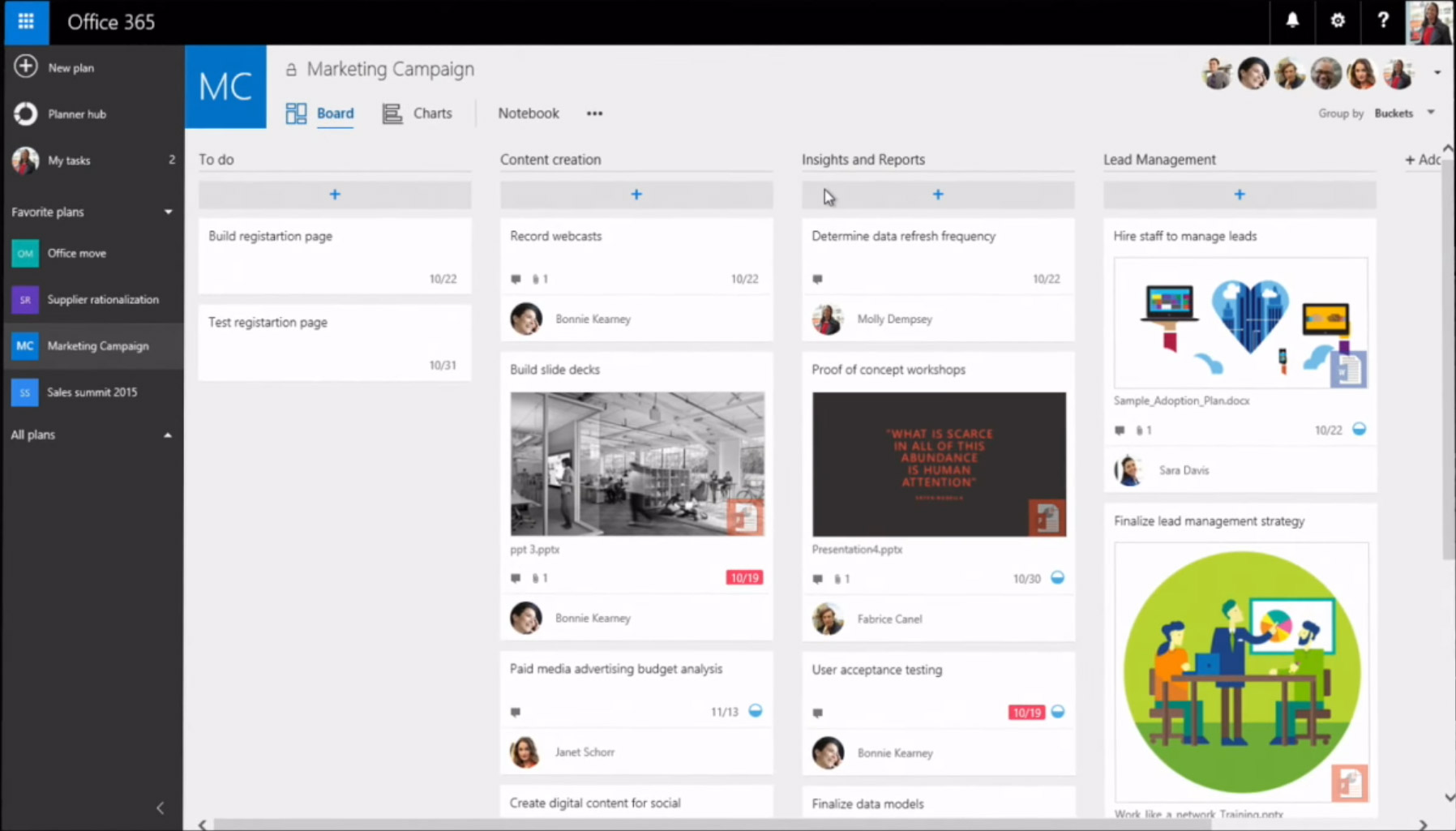 And Microsoft wants a piece of that pie. For decades it's had the go-to corporate  software, with Office and it wants to keep it that way. Microsoft Planner is a new app that was introduced for testing at the end of 2015 but has now been released to the public for the first time.

Much like Trello it uses ‘boards' to organise teams and workloads, with due dates, attachments, categories and a built in chat system – something Trello has been incorporating slowly in recent months.

One aspect that TechCrunch particularly liked, was the “Hub,” which gives a status update on all major projects – something that management can peek at occasionally to see how things are going. The big selling point though is the Planner works with other Office products, which means any business setting that already uses all of the software could find added benefit from Planner over its competition.

It also features built-in back up systems, ISO27001 compliance and more, making it a very attractive, traditional feeling piece of software for enterprises – something that might be a harder sell for some of the new organisational companies out there.

Office 365 customers will gain access to Planner first over the next few weeks, beginning with anyone who has subscription for the Enterprise or Education platforms.

KitGuru Says: I can see this being quite a big deal for Microsoft. Office integration is something that the other task schedulers will find it hard to compete with in such an official manner.