As it enters Year 3, Ubisoft is giving Rainbow Six Siege an extensive overhaul with many of the changes to operators and attachments already outlined. Siege’s ban system is also subject to the update, combatting “racial and homophobic slurs, or hate speech” through a tiered system that runs alongside the current reporting methods.

The new system has been outlined by Siege community developer Craig “Its_Epi” Robinson on a Reddit post, stating that it is mostly automated, however it will work on a case-by-case basis. Going live this week, the system “will be tracking the frequency at which language that violates the Code of Conduct is used by individual players.” 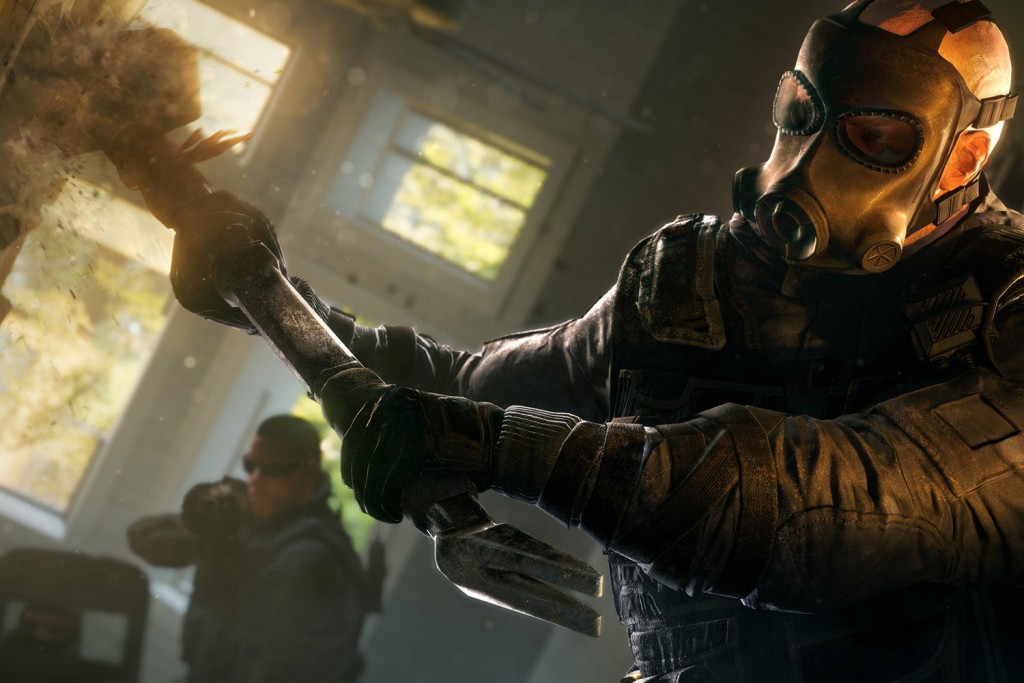 This doesn’t encompass what Ubisoft considers “positive vulgar language” that often features in competitive games such as certain trash talking and swear words, as this is natural to the competitive nature of the game. Players are also encouraged not to worry about malicious reporting, as each chat log is reviewed case-by-case and non-offenders will not be persecuted.

Players who break these rules face the prospect of a 2 day, 7 day, 15 day or permanent ban, chosen by Ubisoft based on severity and how often the player has repeated these offenses. This will yield a message to tell the user why they have been banned, as well as notifying everyone globally similar to how bans for cheating are currently conducted.

Ubisoft has asserted that this is just the first step in tackling the toxic behaviour seen in Rainbow Six Siege and that more measures will be implemented as the year progresses. As for those readying to appeal the new system, tough luck as Ubisoft notes that the only workaround it offers is allowing the player to “play pretty much any other game.”

KitGuru Says: This no-nonsense attitude is definitely needed to improve the game’s quality of life. The only flaw in this system is that it doesn’t make any mention of voice chat, which is also an increasing problem. My guess is that this will be one of the features addressed a little later down the line. How do you feel about Ubisoft’s new zero tolerance system?