YouTube set to crack down on videos promoting firearms

While YouTube has always prohibited the direct sale of firearms, the video platform has announced that it plans to further restrict videos promoting guns. Soon, YouTube will ban all videos that “”promote or link to websites selling firearms and accessories” including their accessories and attachments.

“We routinely make updates and adjustments to our enforcement guidelines across all of our policies,” a YouTube representative said in a statement to Bloomberg. “While we’ve long prohibited the sale of firearms, we recently notified creators of updates we will be making around content promoting the sale or manufacture of firearms and their accessories.”

Although YouTube doesn’t directly attribute the changes towards the multiplicity of mass shootings across the United States, the video platform does have a history of changing its policies in the wake of tragedies. Gun-modification tutorials were the target after the Las Vegas shooting in 2017, with this policy change speculated to be a result of last month’s shoot out in Parkland, Florida. 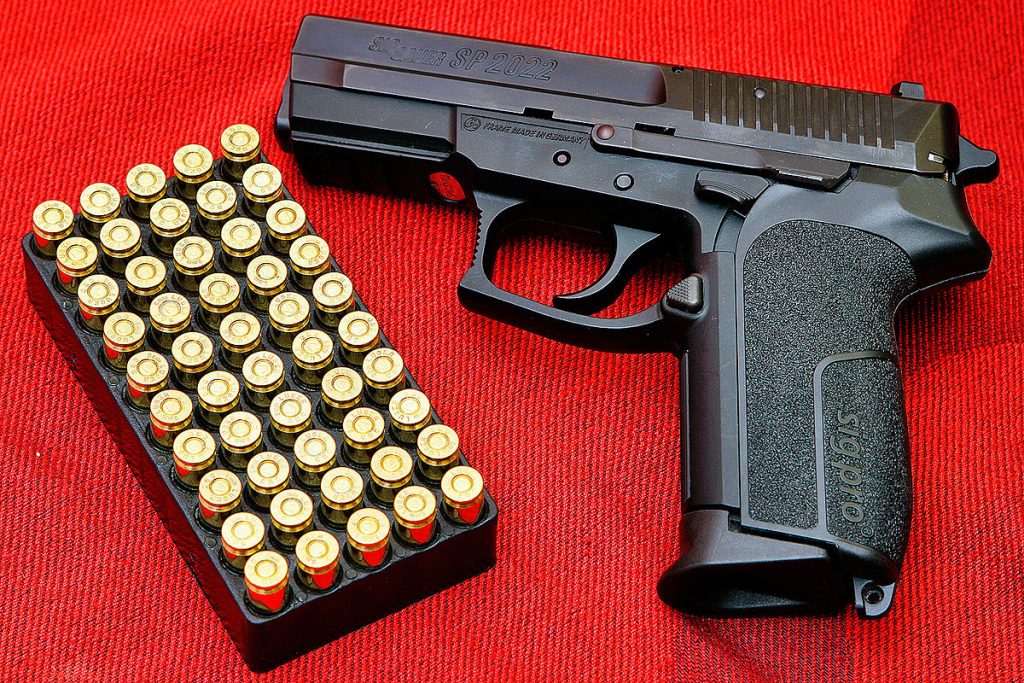 The new policy has been criticised by many gun-related channels to be ambiguously worded with InRange TV particularly criticising its “open ended” angle. Many have also expressed worries that their channel will be caught up in the crossfire, even if they do abide by the new policy as closely as they can interpret it.

Those that do break the new policy, which is a part of the overall Community Guidelines, will face demonitisation of their videos or their content being removed outright. This is a similar zero-tolerance policy that YouTube has implemented regarding its other Guideline updates across this year, including topics such as hate speech, impersonation, terrorism and cyberbullying.

YouTube isn’t the only company that has worked on changed since the Parkland shooting, as it now joins Walmart and Dick’s Sporting Goods in placing new sales and promotion restrictions regarding guns.

KitGuru Says: It seems that YouTube has left so much to automation for so long that it is now manually having to go through its own platform with a fine comb. It’s guaranteed to ruffle some feathers and not everyone is coming out unscathed. What do you think about the new firearms policy?