Since its introduction with the Windows 10 Creators Update, Microsoft’s new Game Mode hasn’t fared well with all users, with many reporting problems such as frame drops and stuttering in game. Microsoft has since responded to these issues, promising that they will be addressed.

Microsoft teased its new Game Mode back in January, explaining that it will “optimize your Windows 10 PC for increased performance while gaming.” While this was initially a little vague, the company further teased that these performance increases could be up to 5 percent.

Once users got their hands on the update, many reported issues with screen tearing and stuttering, with some luckily finding a fix in adjusting their Xbox app DVR functionality. This feature has caused issues with other games, as I do recall Dota 2 boots with a warning when you have the functionality turned on. 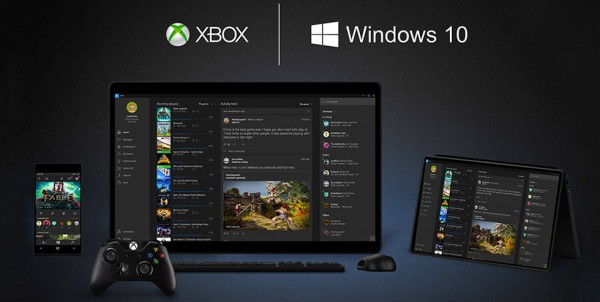 This solution hasn’t been successful for all, however, prompting a Microsoft engineer to weigh in via MSPowerUser.

“Thank you everyone for providing feedback and submitting traces. We have been analyzing the traces from your feedback and have identified several different problem sources surfacing as stutter in games. We have a fix for one of them in the Windows Insider build that flighted to the ‘Fast’ ring (build 16273 and above). You can find instructions on joining the Windows 10 Insider Program here: https://insider.windows.com/en-us/how-to-pc/. We are actively investigating the remaining stutter causes and appreciate your patience on this issue.”

With the next update coming in the form of Windows 10 Fall Creators Update due out on 17th October, some of these issues might finally be resolved.

KitGuru Says: It’s taking a while for the Windows 10 gaming initiative to shape up, but it is getting there, slowly but surely. I am not a huge fan of the platform itself, but at the very least it will give a little competition to Steam which might help consumers in the future.