As you may know, the new iPad Pro featuring Apple's M1 chip has launched. There are a few variants with different storage configurations and screen sizes, but there are only two memory configurations: 8GB and 16GB. What's interesting is that no matter which one you choose, you won't be able to fully use it because apps are only accessing around 5GB of memory.

The issue was brought up when a user commented on the Procreate Folio forum, explaining that he was unable to transfer a file from his old iPad to a new 5th gen iPad Pro. As per the user, the iPad Pro displayed a message saying that the file was too big. 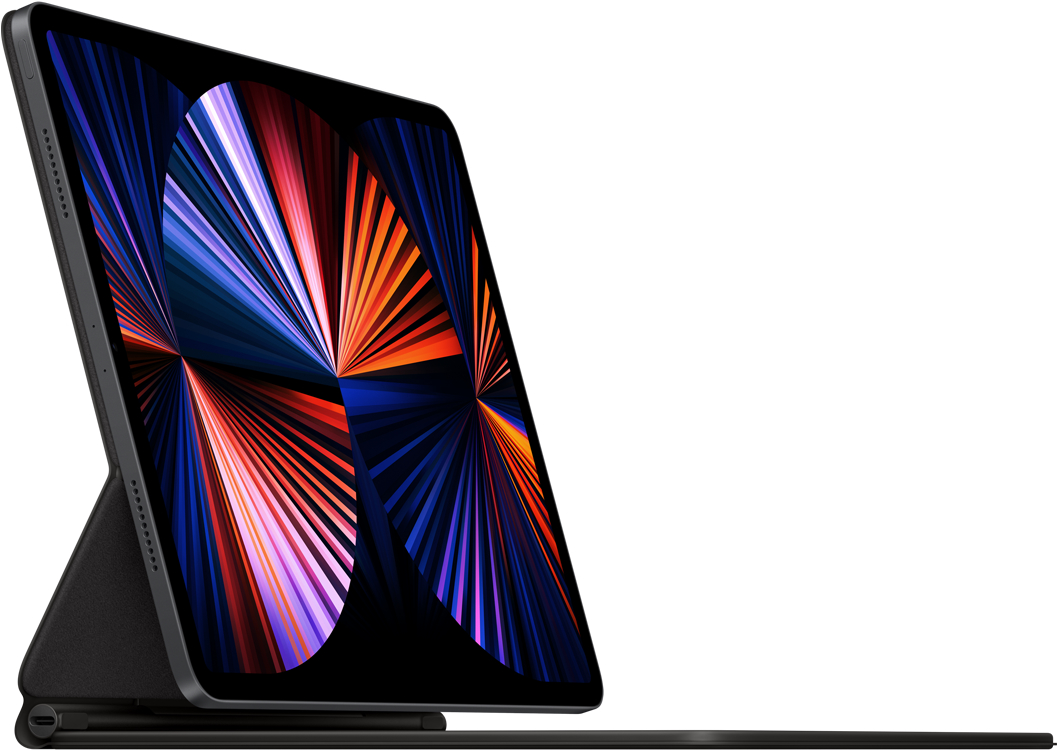 After some discussion, an Artstation Pro developer stated that after running some stress tests, he concluded that an app running on a 16GB M1 iPad Pro can only access 5GB of RAM, 0.5GB more than the accessible memory on the 6GB iPad. Allocating more than 5GB of RAM leads the app to crash.

A comment made by Procreate developer on Twitter, stating that “all M1 iPads have the same amount of RAM available”, makes us believe the same should also happen on the 8GB iPad Pro. Apple has yet to comment on this issue, but it seems that the M1 iPad needs an update to enable better performance.

KitGuru says: It's hard to believe that such an expensive device can be limited to 5GB of RAM when there's more memory available than that. Apple may fix this issue with a patch at a later date, but for now, users looking to upgrade to the new iPad Pro due to the increased amount of RAM may be better off waiting for Apple's response to the issue.