Throughout the earlier days of Oculus, the company had some close ties to Samsung. Not only were Samsung Galaxy Note displays used in Rift devkits, but the two companies eventually partnered up to launch the Gear VR headset for Galaxy smartphones. At this point, both sides have begun going their separate ways, although it would seem that there are some regrets, as John Carmack has said that the Gear VR was “a missed opportunity”.

Carmack is the Chief Technology Officer at Oculus and put a lot of work into the Gear VR project. During Oculus Connect this week, Carmack explained that the Gear VR's days are numbered 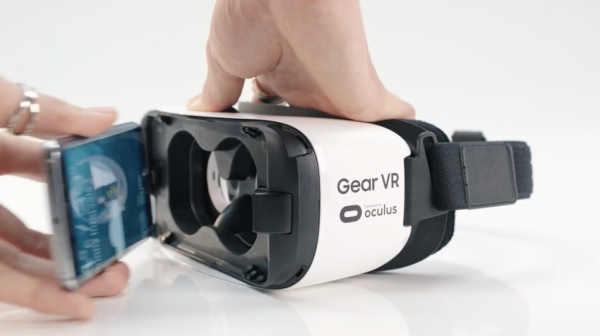 As reported by The Verge, Carmack told the crowd at Oculus Connect that “it is probably time for me to give a bit of a eulogy for Gear VR”, adding that “while the software is supported, the days are numbered” and that Oculus “missed an opportunity here”.

The folks at Oculus used Gear VR as “the foundation” for all of its mobile VR developments. Beyond that, the Gear VR sold substantially more than all of the other headsets Oculus has made to date.

At this point, Gear VR's future is uncertain. Samsung dropped support for the headset with this year's Galaxy Note 10 and judging by Carmack's comments, it is unlikely that we will see a new Oculus-supported headset for next year's flagship Galaxy phones.

KitGuru Says: The Gear VR was a good starting point for showing the capabilities of virtual reality to a wider mainstream audience. However, at this point, Samsung is making its own VR headsets and Oculus has its own devices for portable, accessible VR. Did many of you use a Gear VR over the last few years? Do you think support should continue?