Earlier this year, HTC officially announced its next virtual reality headset, the Vive Focus 3, aiming to push high-fidelity, wireless VR to its limits. Now, the full kit is heading towards the UK and Europe, although the asking price is very steep.

The HTC Vive Focus 3 packs a Qualcomm XR2 chip at its centre, in addition to a 5K resolution display, capable of delivering 2.5K per eye. Field of view has also been improved, allowing for up to 120 degrees. As you would expect from a wireless VR headset, there are multiple camera sensors outside the HMD, with four cameras delivering inside-out tracking. 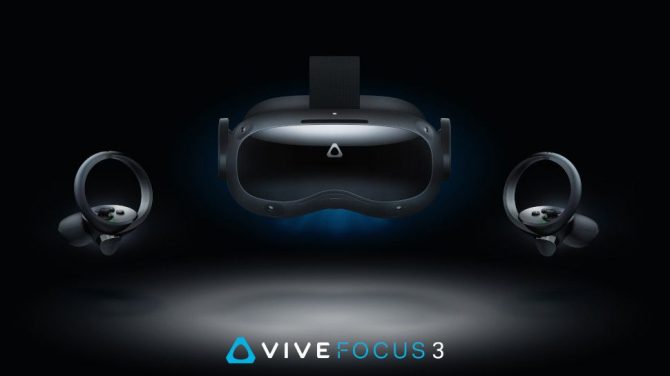 It is a cutting edge headset but unfortunately, it is not aimed at the gaming market. Instead, the Vive Focus 3 is geared towards enterprise and as a result, the kit also carries a very hefty price tag of $1,300 in the US.

KitGuru Says: The Vive Focus 3 is an impressive looking HMD but it is also very expensive and geared towards business integration, rather than gaming. Still, this should be an early look at the spec we can expect from future generations of gaming-oriented wireless VR headsets.