About a week before the Nintendo Switch officially launched, those with early review units began reporting connectivity issues with the left Joy-Con, which appeared to be desyncing during regular play with the Switch docked in TV mode. That problem unfortunately still persists even after the Switch's day-one patch, leading to Nintendo officially acknowledging the problem, advising Switch users to avoid aquariums, metal objects and other wireless devices.

These issues only seem to occur with the Switch on docked mode. The left Joy-Con specifically seems to transmit a weaker signal, which can easily cause desync issues if you are too far away, or if direct line of sight with the dock is blocked. This can lead to intermittent controller response or complete connection loss. 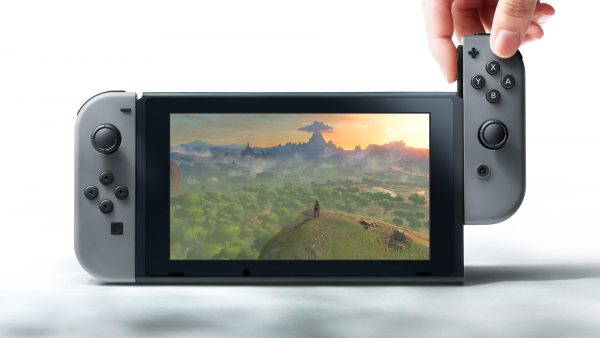 So here's the list of things Nintendo recommends you avoid placing your Switch dock to help reduce risk of this issue:

To further complicate things, Nintendo also recommends you remove or switch off the following devices if near your Switch dock:

KitGuru Says: I really hope Nintendo is working on an actual fix because not everyone is going to have the luxury of rearranging their entire room just to better suit the Switch's connection quirks. I must admit, I encountered the left joy-con issue once while having a quick blast at Zelda in TV mode, and that was with nothing blocking line of sight between myself and the dock.