February is a pretty good month for PC gaming. For Honor and Sniper Elite 4 both launched today and Halo Wars 2 is coming early next week. However, game launches also bring along new graphics card drivers, with AMD and Nvidia both dropping new drivers today with support for upcoming games, along with some bug fixes to ongoing issues. 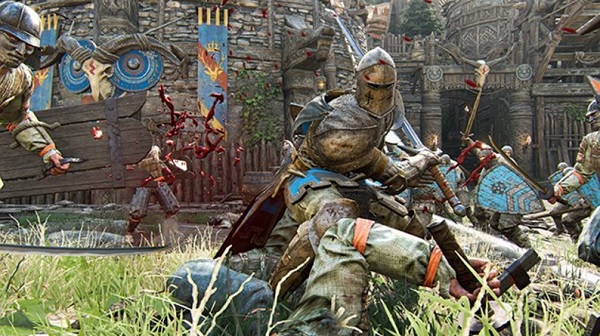 First let's take a look at Nvidia's WHQL driver version 378.66. This is a fairly minor update, adding in various optimisations for Halo Wars 2, For Honor and Sniper Elite 4. It doesn't add any new SLI profiles, but it does fix some various bugs, which you can see below:

This driver can be downloaded and installed through the GeForce Experience. 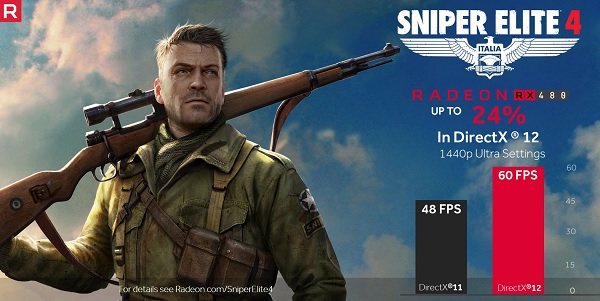 As for bug fixes, this driver fixes an issue with For Honor crashing when switching to fullscreen mode. Radeon HD 7900 series GPUs should no longer experience shadow corruption in Civilization VI and more. However, there are some known issues, for starters, FreeSync may not work with Sniper Elite 4 and For Honor may have some menu flickering. You can find the full patch notes and download this driver, HERE.

KitGuru Says: There are some pretty solid game launches coming this month, so it's nice to see driver support arriving so quickly. Are any of you planning on picking up Sniper Elite 4, Halo Wars 2 or For Honor this month?

Previous This month’s Humble Bundle is all about benchmarking
Next Asus was the top gaming laptop seller in 2016, closely followed by MSI